To see my commission options, feel free to swing by my Commiss.io storefront! A will/won't draw list can be found in my Terms of Service.

Interested in a commission? Or interested, but unsure if your idea is Ettie-commission appropriate? Feel free to ask! I don't judge, and I only bite very softly.

Most recent: He's a Good Boy 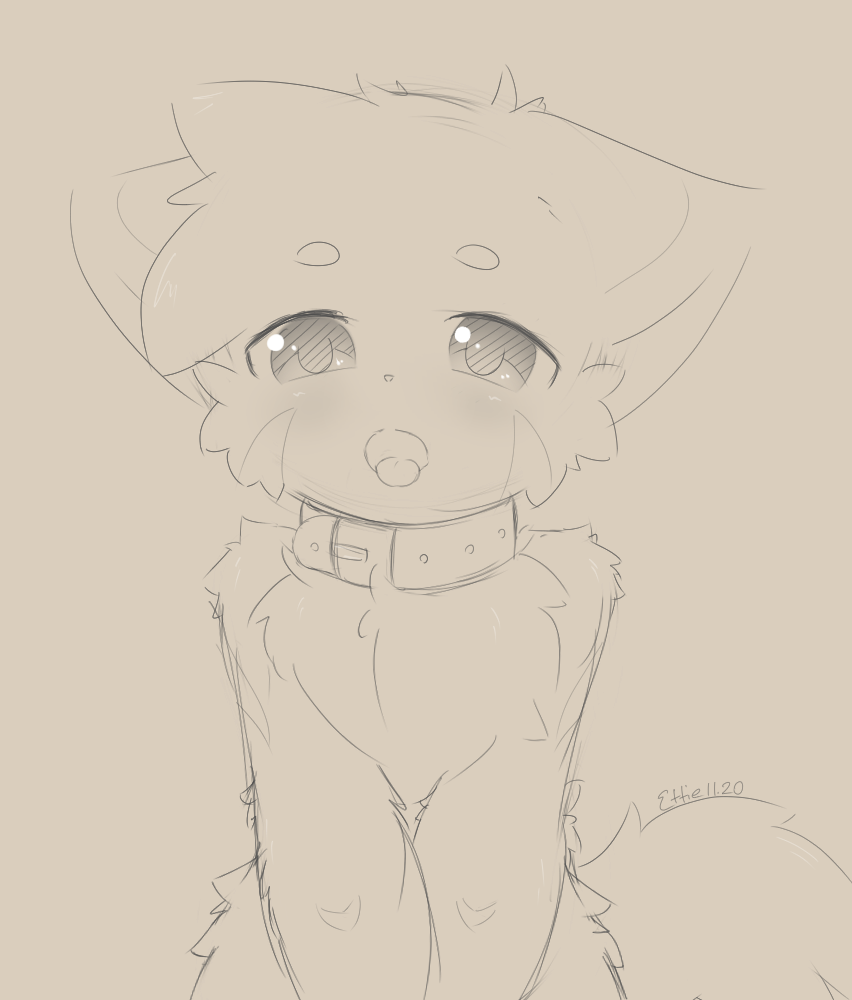 I'm slowly becoming one of those artists who is constantly posting "X Update!" journals instead of actually, well, doing anything! Ahah, hopefully it's just a phase...

Anyway! Some mixed news ahead! Much as I had been hoping to open up for commissions immediately after the last opening, as explained in the previous journal, sometimes things juuuuuust can’t go as planned. Good news is that wrists are recovering nicely, and I’ve been able to start doing some light sketching again. It’ll still be some time before I have the stamina for more commissions, however, but it’s something I think about a lot and am so, so eager to resume.

Physical things aside, I've actually been having a pretty rough go of it mentally/emotionally as well. Had some unexpected (naturally) issues come up that have my anxiety at some pretty bad highs lately. It's had quite a negative impact on my focus and motivation, which in turn really inhibit my productivity (especially with regard to art and streaming). Hopefully I'll be able to either overcome it or wait it out, but in either case, it sure would be cool if this could resolve in time for my wrists to be ready for commissions too!

Life is whack sometimes, yo. It always seems to have a funny way of turning on you, right when you think you’ve got it figured out. After the last batch of drawings, I built up some great momentum that I've now had to let fizzle out. But once I clear the latest bump in this unpaved road, I hope you’ll all be ready for me. 💪

For detailed info on each commission type, please see the respective listings at: https://commiss.io/ettie