Ok hi I'm new here so how goes it humans? I be Cherri, I'm kind of everywhere. I'm a new SAIT student starting this fall 2016 and I'm super excited about that. I do commission work and I'll most likely share my commission info here either as the full file or (if this site doesn't allow large images) one at a time, which I'll probs put in a folder or smth. 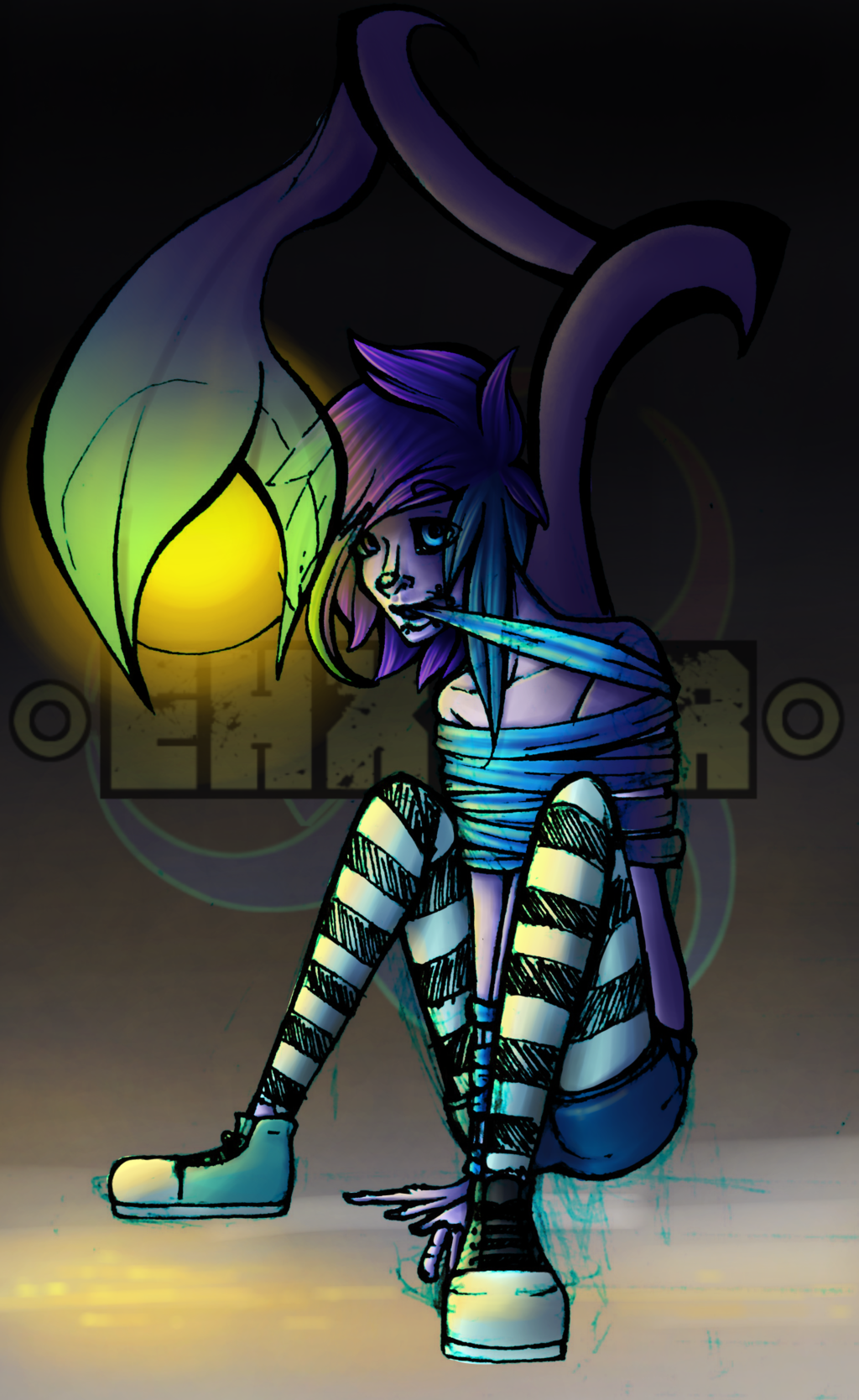 So as not many of you know, I have a youtube channel which you can go to by clicking this link right Here! And as of late I've been thinking of making some different content on top of the speedpaints (since that's pretty much all I mske as of right now.) And I'd love to hear some of your thoughts and what you'd like to see me do. I'm thinking of taking sort of a gradeaundera mashed with theodd1sout approach with some rant videos and opinion based stuff as well as some personal stories, but I'd love to hear what you all have to say as well, because even thought it might not seem like it, I really do love getting feedback from those who watch me and view my work and actually enjoy seeing the things I do.

Now of course I won't be able to do too much at the very beginning with getting things ready to go along with the couple of commissions I have still to work on, school, and work as well as other things. However I will do my best! My orientation day was on Friday (so yesterday in my case) and I have to say it was pretty alright. A few people came to converse with me which I will admit was sorta intimidating, considering I'm overall fairly antisocial and I don't really have the most developed of social skills, but I think that was really cool that some people found me interesting to socialize with. One guy even came and sat with me during our 1.5 hour lunch break (HOLY SHIT I KNOW 1.5 HOURS??) and was just like "hey I saw you were alone so I thought I'd come and be antisocial with you" which I thought was pretty funny. This guy also happens to be in my class which is also pretty cool. I really want to make friends this year, especially since this is a media course, we'll be having the same people in our class for our two years at SAIT which means we'll be able to make some pretty great connections with other people in the industry, which is pretty important in my eyes. However there is also the fact that I'm not used to waking up at 6:30 in the morning so by the time lunch rolled around I was really tired and had a mild headache so I can't say that was too much fun. I also learned that veggie burgers taste absolutely disgusting, so needless to say I just had a bag of chips and another bottle of water which came with the meal. I probably wouldn't have made it through the day if they hadn't provided us with water bottles and muffins in the morning since I just grabbed some tea on my way out the door in the morning and didn't want to spend money on a breakfast sandwich when I got on campus, nor did I want to wait in the long Tim Hortons line in order to get said breakfast sandwich. During my time in school I'm trying to make an effort of living fairly low-budget since saving money over the year off I took pretty much flopped and I only managed to successfully save $2500. Even though my tuition is covered considering it's only $10000 and we already have the money, I'm not completely fucked, but I still need to scrape any money I can in order to pay for the trips I'll be taking in the next few years which I believe I discussed in on of my most recent journals.

I've also been making a conscious effort to lose weight over the summer and hopefully over the next couple of years, which right now is fairly slow but is proving to be quite successful. None of you may know this, but I am to some degree, overweight. I'm not saying this for sympathy, I'm not proud of this, and I can't necessarily say that I am nor am I not ashamed of it. It simply is what it is, and I'm doing my best to change that, which so far i'm doing well, having lost roughly 10lb since Otafest back in July. Of course I most likely would have lost more had I not slacked off for majority of the summer in keeping to my methoods, but it's never too late to get back on track, and considering I'm in a new chapter of my life; new school, new routine, new options and paths that I probably never would have seen had I not applied and somehow got accepted into the course I'm taking. Along with that, I'm slowly taking the initiative to eliminate negative people from my life permanently. I'm not going to mention any names but they'll certainly know who they are. They're not good for my mental state and I simply need to drop some dead weight that's been doing nothing but hold me back. Both figuratively and literally, haha.