Most recent: How not to summon demons... 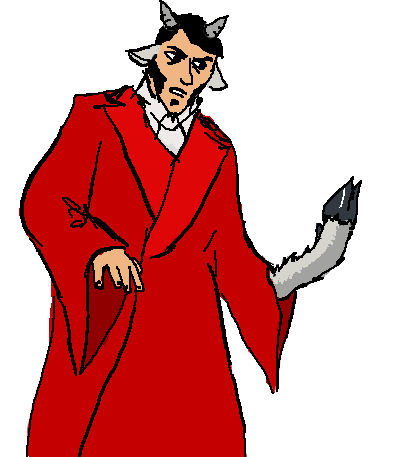 Ectoplasm is probably the worst substance in the entire multiverse. I know that it naturally evaporates in a matter of seconds when it's exposed to the corporeal world, but having to fully immerse yourself in the substance is truly awful. It feels like a mixture of rough sand and castor oil that's been slowly simmering in a vat of warm silly putty... And what's worse, the feeling doesn't really leave you for days. It just stays there... Invisibly... It makes me feel wretched and defiled in ways that even the strongest baths can never fix.

That's one of the many reasons why I hate being as remarkably talented as I am with conjuration and teleportation spells. Although your body might seem to vanish and reappear some significant distance away, it inevitably pushes you into a near endless sea of awful, disgusting ectoplasm. It's like sending yourself on a thousand mile waterslide of gunk with a rocket strapped to your back.

I really wish that I could have motivated myself to walk all the way over to this "Weasyl" place but... That's just such a long distance...

Note to self: explore ectoplasmic solvents