The world, like me, is more than just black and white.

Years ago, I was someone else. I'm told I was a blue-eyed lion named Lukos, and that my fur was white in the winter, tawny in the summer. Now, I am still a lion, but there's something unmistakably... canid about me, my markings.

I'm not sure what happened to me. I woke up in a room somewhere with no clue who I was or how I got there. I don't think I had actually been sleeping, but I suddenly became aware of my own existence, like the world suddenly decided to turn itself on, leaving me to wonder who, what, where, and why I was. People referred to me as "12." I guess I was Subject 12 in that place, whatever it was. It stuck, it's unique, and I like it, so 12 is what I'm called today.

The more I learn about who I am, who I know, the more I want to discover. I still don't know who made me like this, or why, but I like being myself, and I like Lukos, whoever he--I--was. I like the friends and family I've met, and am still meeting. I even like my new look. Even so, I'm still learning, still discovering who I want to become now that I have an idea of who I am, still striving to be the best, like no one ever was. 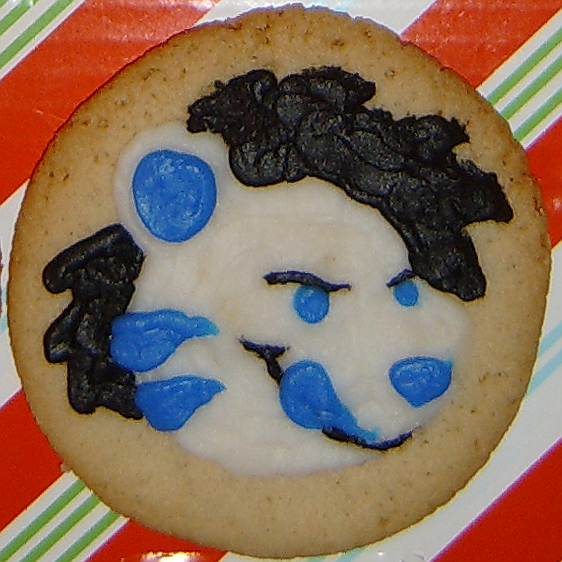