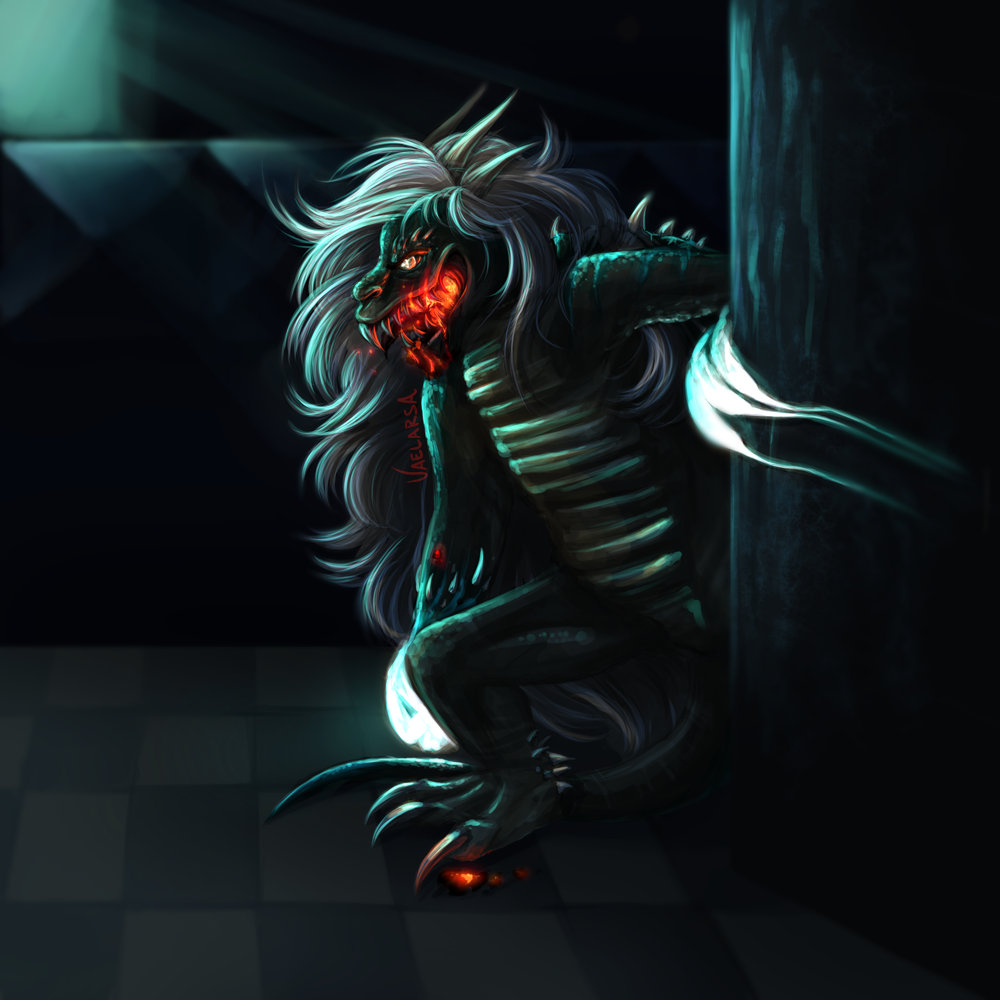 Deleted most of my stuff. Left up a few pictures so people who like my art style can find me on other sites. Otherwise, I'm leaving.

Places you can find me instead:

In the time I've been a member here, Weasyl's both had and gotten rid of the whitelist function and an actual, legitimate SFW mode.
(No, the current one doesn't count. T+A shots and fetish material should never belong in an "all ages" category. I don't know what dumbshit thought that was a good idea, but it wasn't.)

It just seems that more and more function is being taken away from people who just want to casually browse without seeing a bunch of hypersexualized furry art.
If I wanted that, I'd go to Furaffinity. Or e621. At least those sites have actual activity on them.
Being able to avoid stuff like that, and limit its appearance to my own terms, was one of the saving graces of Weasyl to me.

Looking at the thread about the rating switch, staff hasn't addressed any new criticism in it for months. So I doubt this is going to be changed any time soon.

And no, the blacklist isn't a replacement, when tags aren't site policy and enforceable by staff.

So I'm out.
The inactivity was already an issue, but if I don't want to browse the site either, there's not much point in being here.