Hey, I'm Namba and I write music and poetry. Occasionally I draw, but it's nothing all that special; mostly it's just for my enjoyment. Anyhow, I look forward to sharing my stuff with you guys. Later.

Most recent: Be Quiet and Drive (Far Away) [Deftones Acoustic Cover] 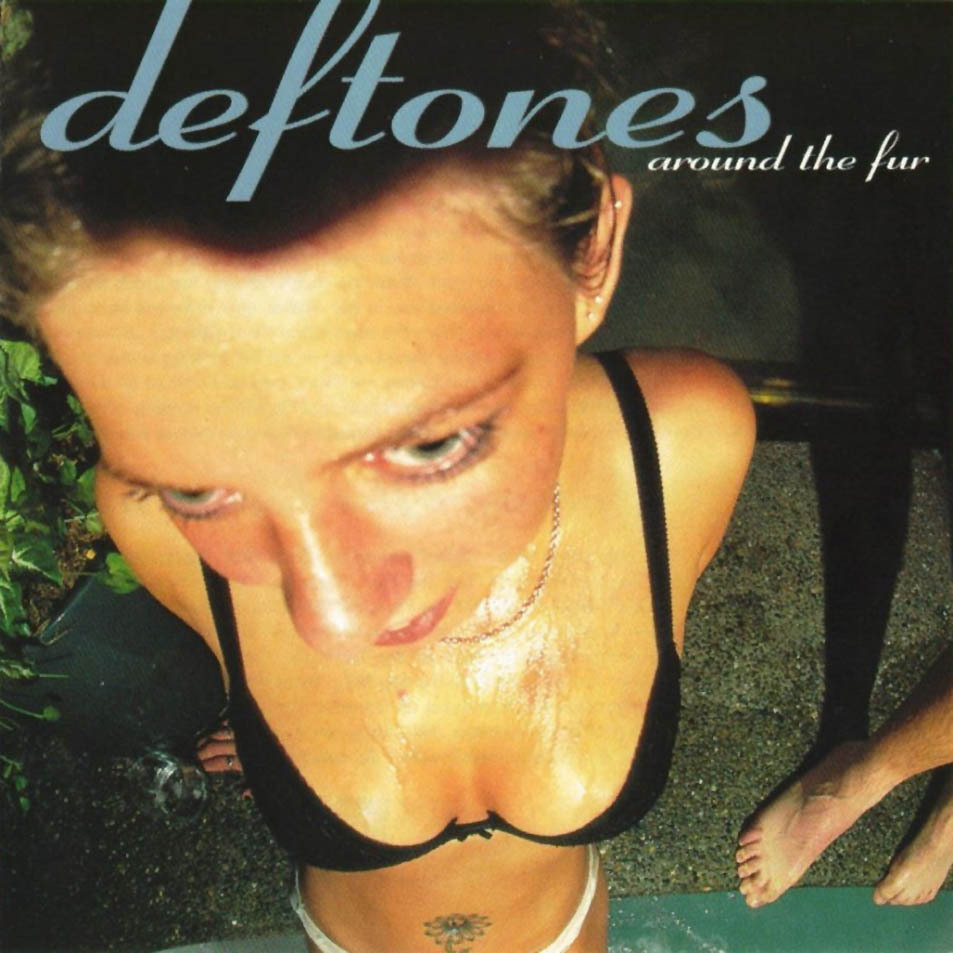 ...is to make music and meet new people. In spite of the unfortunate drama on FA, it has made it to where I can do what I wanted to do in the first place: use Weasyl more regularly. My resolution? Follow less people. I'll add you to my friend's list if I think you're interesting, but for the most part I'm not really interested in following every single person who watches me, so keep that in mind; I don't return watches without seeing you have something to offer. That sounds kind of douchey but on FA they don't have that option, so my list of watchers won't be less than the list of people I'm watching. This will also make it easier to keep up with artists I want to see work from rather than getting flooded with stuff I'm not that interested in and still keep up with my pals here. Hope to see you guys around here more often. Maybe this place will start to pick up significantly.