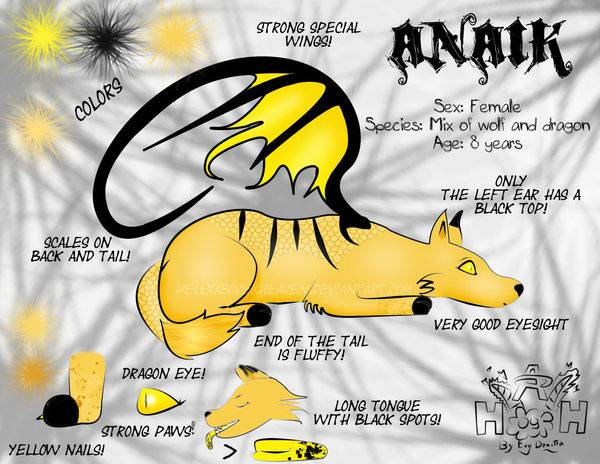 The Levanas, A family of lizards, didn't want this to happen, they thought they were the only species that were worth of ruling the world. Knowing that they could not beat the alliance that was formed of all the other creatures in the world, legend goes that a sorcerer made an amulet powerful enough to take the power and life of the new race that was created thus making that ultimate power their own.

Every other animal lived in fear of the power that was shown to them and so they hided wherever they could, waiting, for someone to save them.

Years later, Anaik is old enough to hear this story from her mother. She also explained that they had developed some kind of partial immunity against the amulet not being able to breathe fire but be able to keep living. Living in the shadows, keeping the immunity for the amulet secret from anyone else, trying to find an answer to get everything back to normal.

Meanwhile, the fear of Anaik's mother grows because she knows that this legendary family is one step closer to extinction. She decided to go search for other Z’evadons with the same immunity and destroy the amulet.

One day she went looking for the amulet at sunset because she somehow sensed the power of the amulet at that time and left a note for Anaik.

“Whatever happens, just look at the sunset and you will feel my presence in your heart. Everything will be alright.”