Abbey Lane by The Pink Rose Of Texas 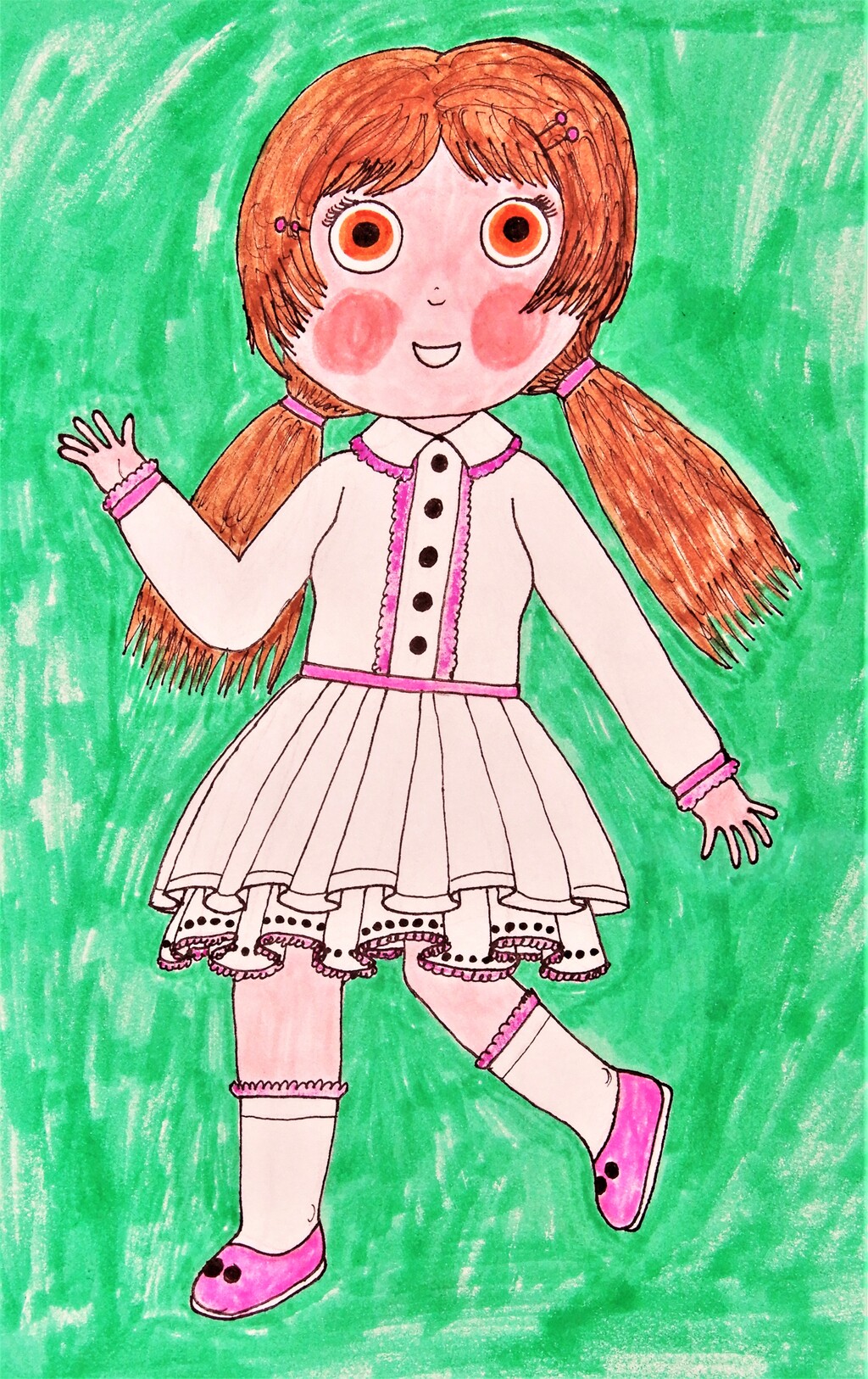 Abbey was made to be part of the character lineup in my Artfight account http://www.artfight.net/~Mister-Pink-Rose
She lives in Coventry, England, just a few blocks from the Jaguar-Land Rover assembly plant where his father works. Besides her father, she also lives with her mother who works as a nude model, her chauvinistic bratty little brother, and a Shetland Sheepdog. Believe it or not, she's a 4th-generation racing car enthusiast. Besides Jaguars, her favorite racing cars are BMWs, Ferraris, McLarens, and Mini Coopers, plus American sports cars like the Ford Mustang and Chevrolet Corvette. Her father is a full-fledged member of the Goodwood Road and Racing Club, and his employers are willing to sponsor him in the racing events as long as he drives one of their Jags. From time to time the family packs their land Rover, swings by the plant to pick up one of their classic racers (either a '50s-era Mark II or a '65 XK-E) and makes the long journey to the Goodwood Racing Circuit in Chichester. Sometimes the drivers there like to take her for a spin around the track between races. Even though they know she likes to go fast, they prefer to drive more leisurely so they don't crash. Besides racing, Abbey also likes classical and smooth jazz music, art, grilled cheese sandwiches, showing off in front of her brother at the local go-kart track, and (Dare I say it here?) sleeping naked with her mother. When she's at the Goodwood or go-kart track, she's seen in her racing outfit: a green jacket with white stripes down the left side and the Jaguar "leaping cat" logo on the right, white pants with green on both sides, green-and-white sneakers, and a retro-style open-faced helmet with a "Union Jack" design.

Abbey was created by "TricksonLee" of DeviantArt, but he let me use her for Artfight. Hope you like her.