Krash the Weasel by AoiTheDragon 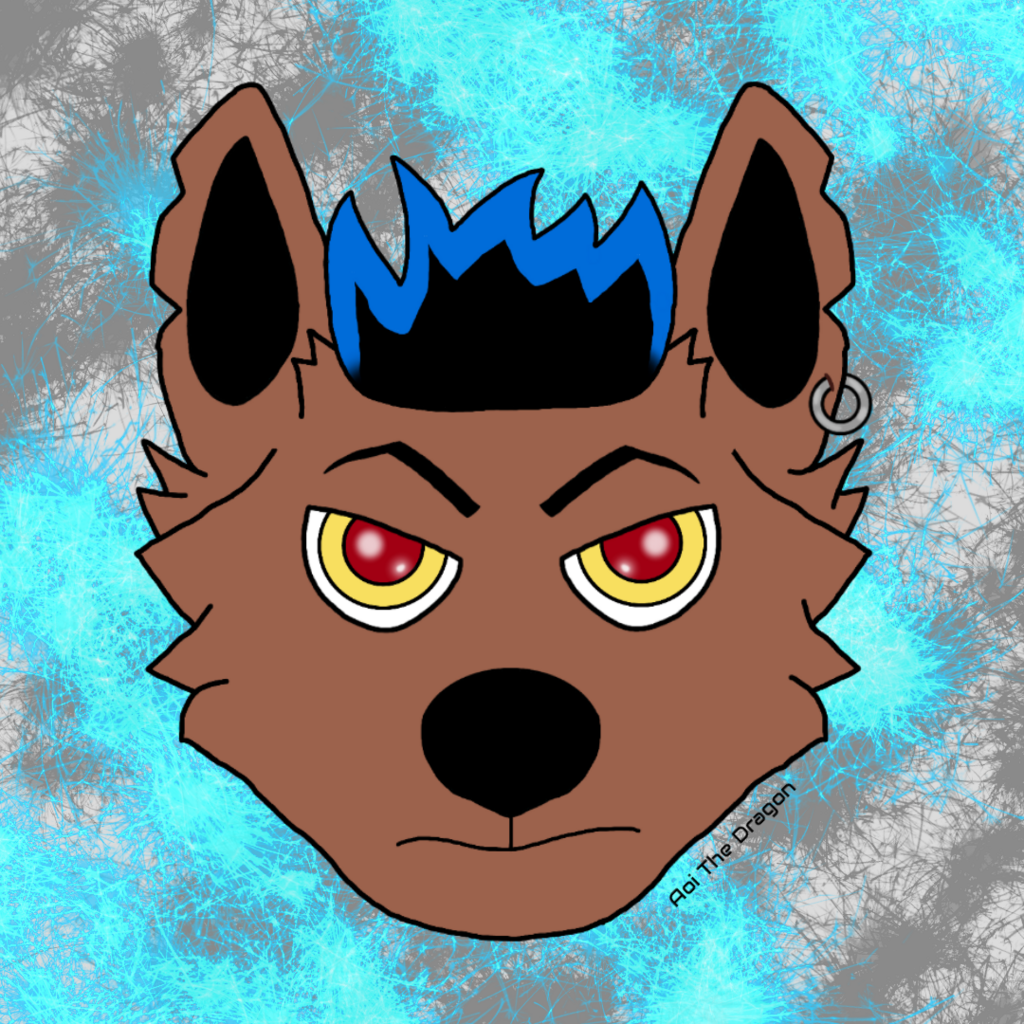 Krash is a male weasel. He is good friends with Aoi the Dutch Angel Dragon. They both have had a rough past so they can easily relate to each other and love hanging out together. A general nice guy but absolutely doesn't tolerate bad guys and criminals.

Krash the weasel is very justice seeking. He loves going on adventures and explorations. He mostly goes on the hunt for bad guys and criminals and will do anything to stop them in their tracks. While he looks like a total tough badass on the outside, he can be quite nice. That is, if you're not a bad guy or troublemaker because Krash doesn't tolerate such folks at all. Due to his very short size, this can be quite an issue because most bad guys he comes across are all taller than him. They're also mostly stronger but thankfully, Krash has got speed on his side. He's a fast weasel and has quick reactions and reflexes. He can easily dodge attacks thanks to his fast speed and reflexes. Krash is good friend with Aoi the Dutch Angel Dragon. the two enjoy spending time together but it is currently unknown how the two met each other.