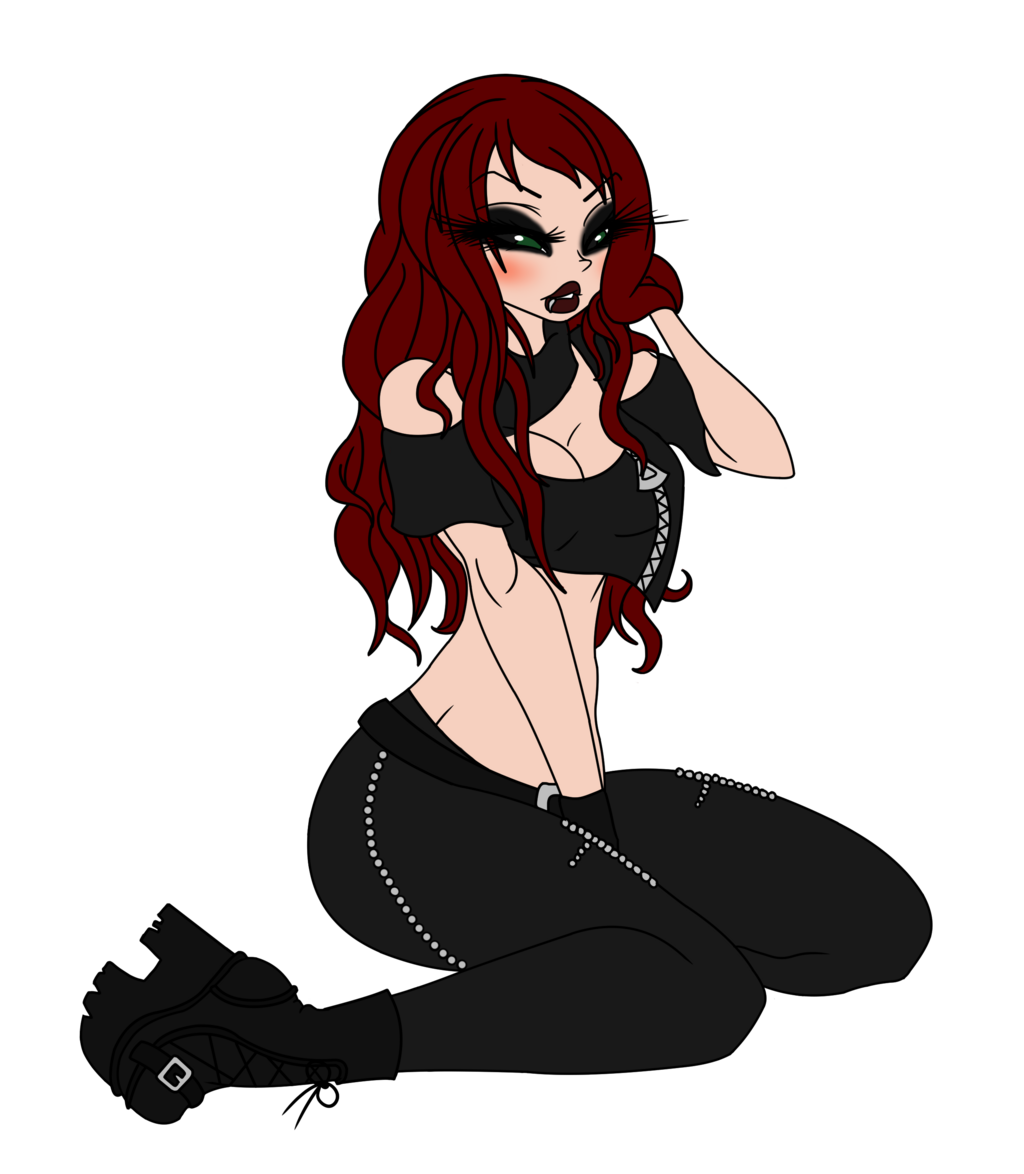 ~Lilliana Da Crux
~Born in England. Mother of French decedent
~Alternative Model
~Personality Traits:
-Calm
-Rational
-Sly
-Mysterious
-Charismatic
-Confident
~She tends to has this mysterious alluring nature about her and is often a woman of few words when meeting new people.
~Has an accent with the mixture of English and French

~Her wardrobe consists of mainly a 'soft goth'.

~Things she loves:
-Poetry
-Star gazing
-Books
-Modeling
-Tattoos
-Edgar Allen Poe
-Piercings
-The misfits, day dreamers, drunken poets, the out casts
-DnD and videogames
-Anime
-Horror movies
-The unspeakable
-Food (she may be thin but she eats as though she has five stomachs)

~Grew up in a small town.
-Around 10 her parents moved to France for three years before moving back to England then moved to the United States when 17.
~Lived a fairly lonely life for always being different. She loved the darker aspects to life and often spent her time at grave yards. Kids used to make fun of her but it never bothered her. She was always off in her own little world. Until one late evening she went to visit her favorite grave yard to try her first seance. But what happened instead was the dark sky opening up and a star fell down, revealing a digivice. Before she knew it she was sucked into the Digital World.

Lilliana was perhaps the best person to have obtain this crest for her understanding of the darkness. It's neither evil nor good for it's in all of us and in everything.