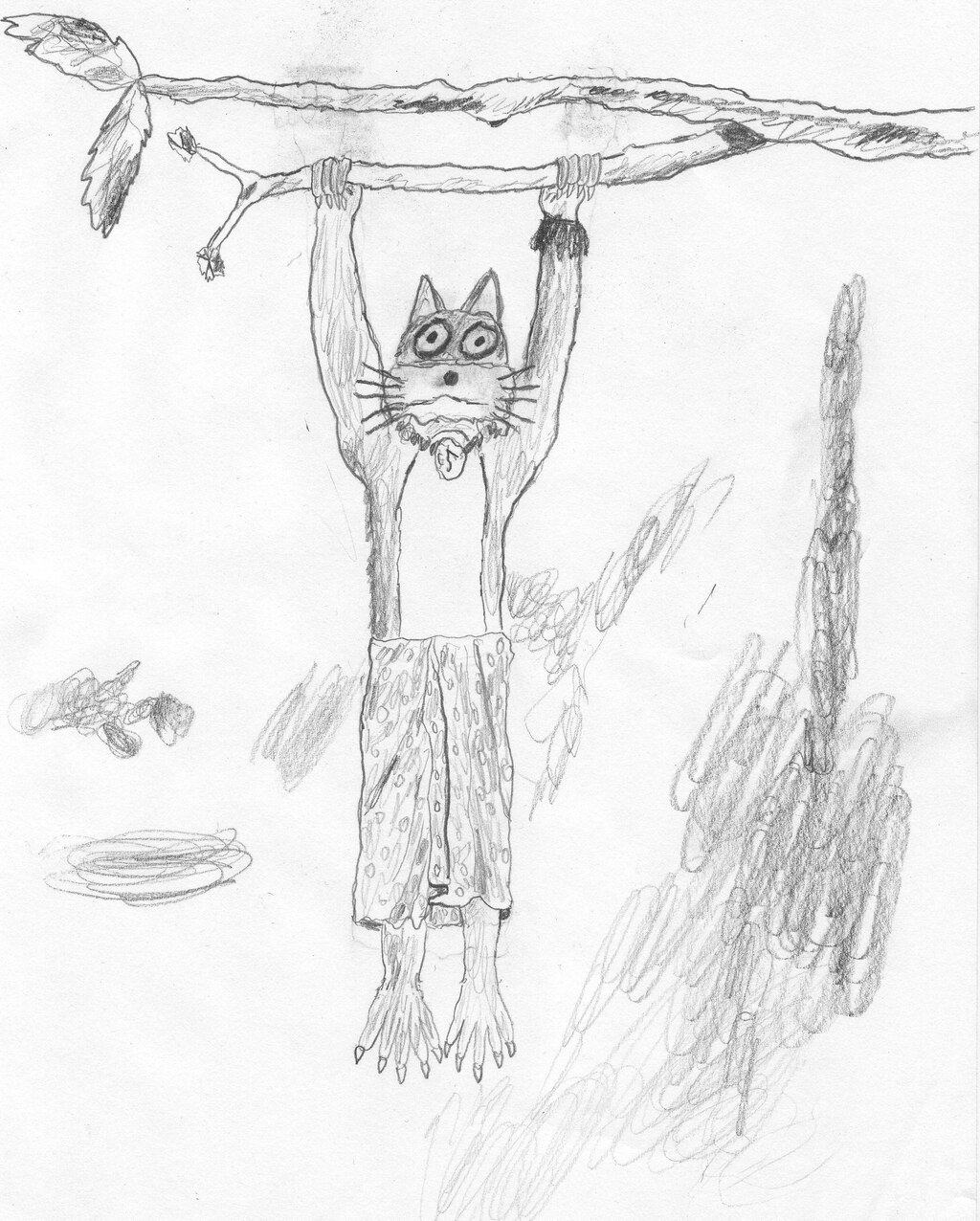 His life was quite normal - for a typical male of the Naomian culture, on the planet he lived, YaYa-Niaferia.

That all changed after his grandmother died, and Sekola (he's usually called by his middle name) inherited a strange stone fragment, and weird writings, about ancient mysteries...that led him to Earth. What was supposed to be a simple "there and back" trip in a rented spaceship became a grand odyssey that led him to many friends...and foes...and various planets. An ancient being became attached to his starship, kind of making his starship alive. He also met his fiancée, Sara, on Earth...turns out she's actually descended from an ancient race.

Much later, he and Sara would move to Earth, many more adventures would happen, and they would have four children.

He typically wears a special amulet, that lets him "learn" certain mystical/magical attacks used against him, and a laari, or sarong, or lavalava, or kikoi or pareu, to use terms used by different cultures, basically a wrap-around skirt.

One thing that is neither human nor raccoon is their feet, with five toes of equal length. Also, the claws in his hands are retractable.