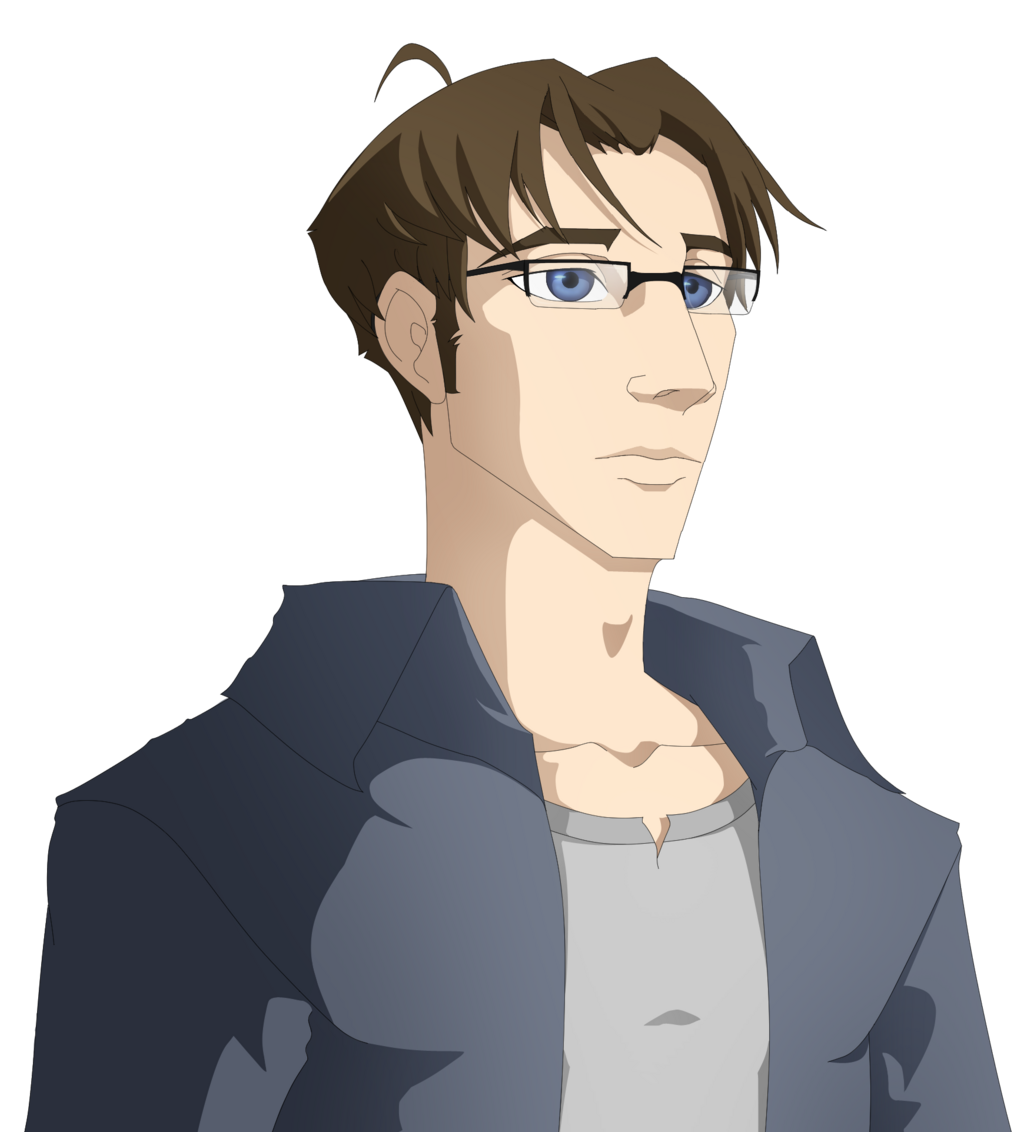 Henrik Schäfer is a human male from Earth, born in the year 1979. His family is of direct German descent, but he was raised in the United States. As of the years 1999-2000, he is in his early twenties.

His native language is German (Deutsche), but also speaks English as a secondary language, rendering him as bilingual. He has also learned how to speak Hebrew, Spanish, and knows a little bit of Mandarin-Chinese.

Personality wise, he is a quiet man, but also quite intelligent, on top of being a determined and strong-willed individual.

He is very private about his life.