Jin by Many Weapons Guy 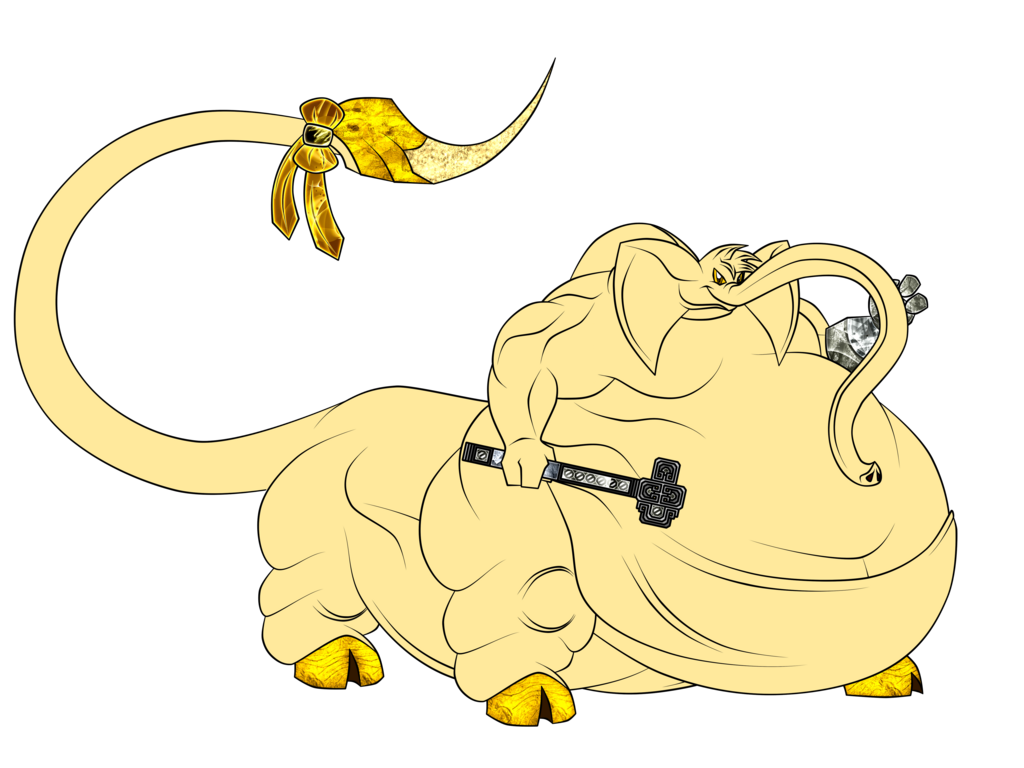 Jin is the founder and leader of C.O.N.T.R.A. (Confrontation / Observation / Neutralization / Termination / Retaliation / Annihilation), an organization of bounty hunters and mercernaries specialized in dealing with magic-based dangers and supernatural threats, such as liches, demons, ghosts, vampires, werewolves, undead, and the likes. He is also the quartermaster of the order, providing the members with weapons and armors, as well as maintaining the equipment in shape for the jobs ; his services are not entirely exclusive to the order though.
Jin himself is very open about the organization and his policies for it, and claims that there is nothing "holy or religious", no deities involved, and no such thing as the mentality of "hunting down the heretics". He makes himself clear that it's plainly and simply business/profit above all else. He also doesn't actively seek and recruit new members into the rank, nor does he even run any campaigns or propaganda about the organization.
Jin only accepts into the organization those with no magical talents or superpowers at all, only physical prowess.