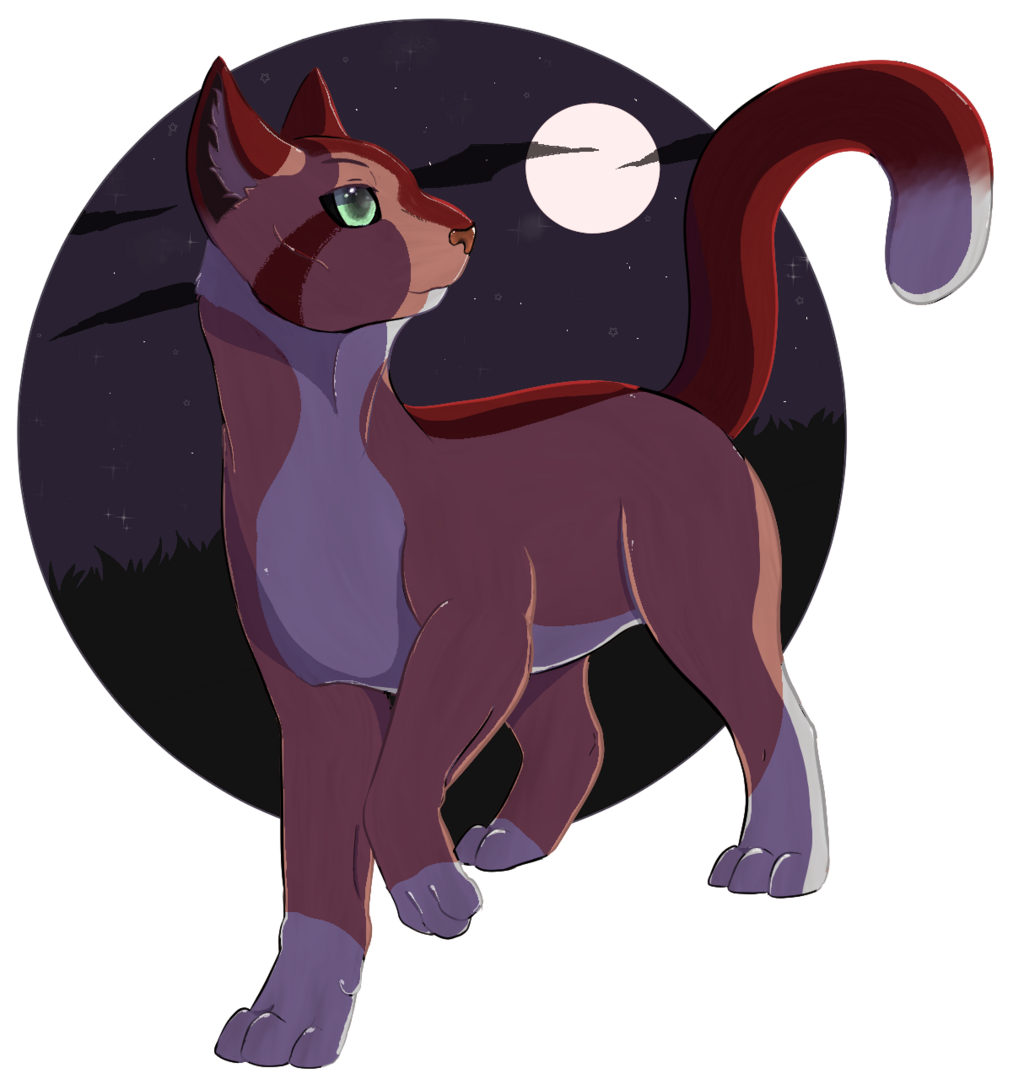 Hush is a very chatty abyssinian barn cat, resulting in his people telling him to hush all the time, resulting in him responding to hush better then does his actual name. He is curious, animal friendly, and rather social. He loves brining dead mice to his helpless people. One will find him unafraid of most things, until he gets smacked and starts running off. This includes other cats, most of the time, it's the farm dogs that scare off other cats, Hush was however raised with the dogs already being their and is rather playful to them.