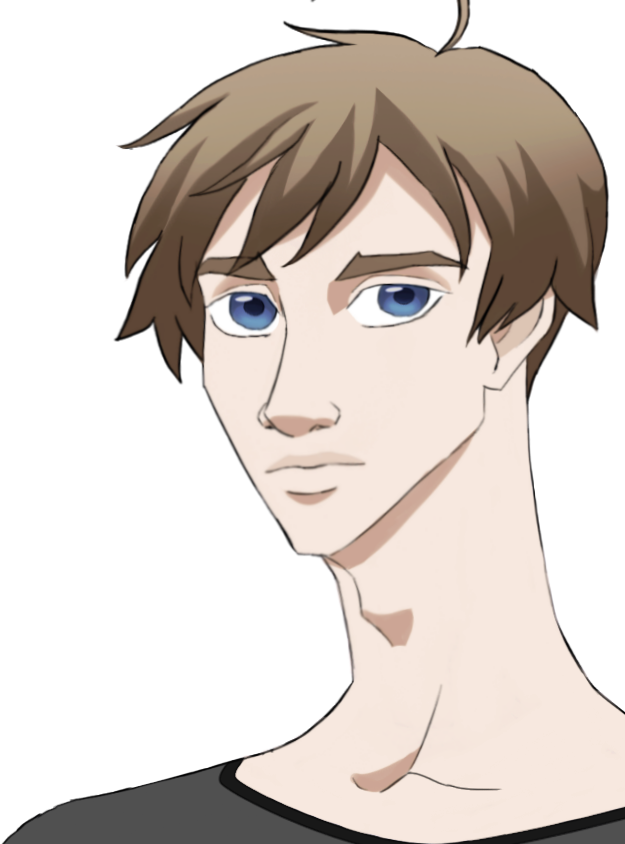 Joshua Eric Schäfer is a human male from Earth, with United States citizenship. He was born some time in the year 2001 AD, and is speculated to currently be in his mid teenaged years.

His native language is English. As far as is known about him, it is the only language he knows how to speak.

Not much is known about his personality, other than the fact that he is rather "troubled" and "shy." According to his parents, however, he was known to be thoughtful yet often introverted in nature.

Ever since all contact had been lost with Earth in 2017, no one is sure what has happened to him. He is one of the many humans who have been declared as:* "missing and presumed dead."*