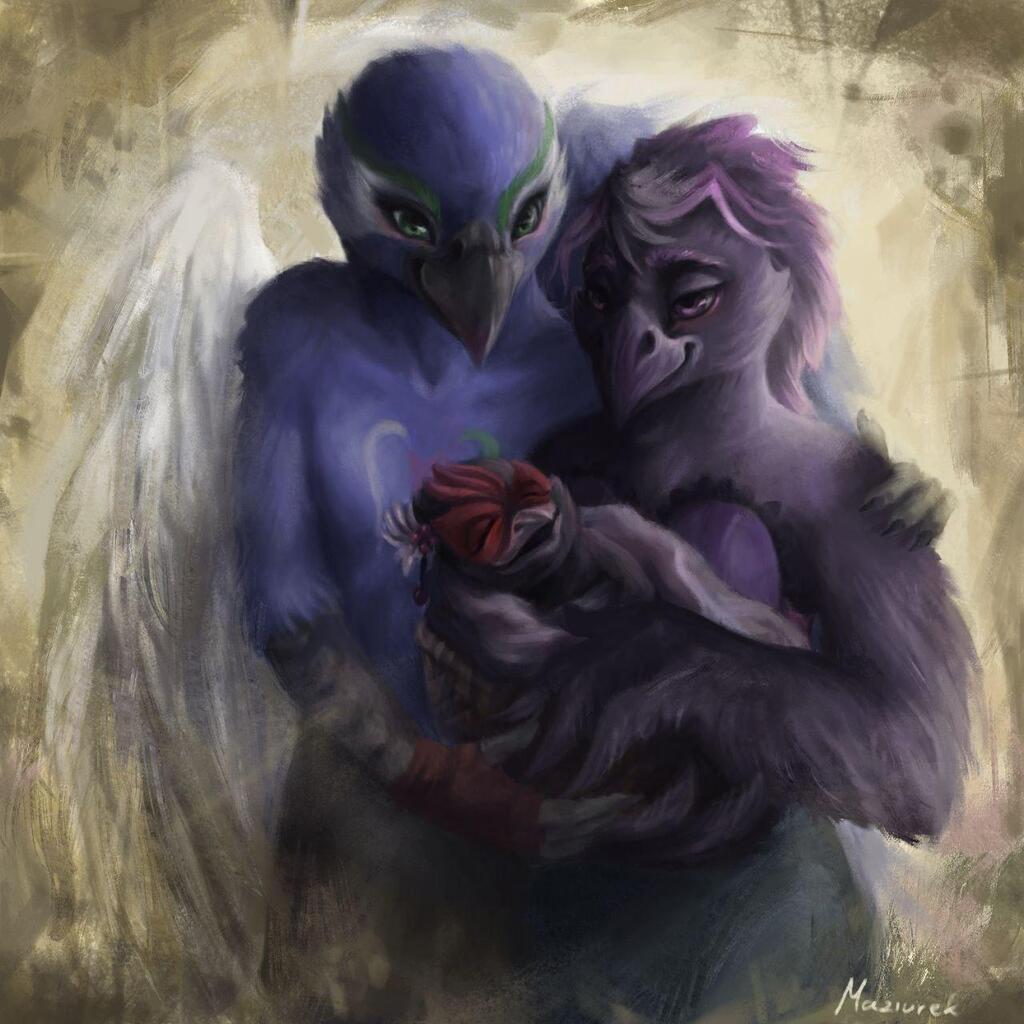 He may seem like a quiet, controlled individual at a glance. But those closest to him soon learn that there is a storm of emotions within, albeit contained and managed to a point where they rarely manifest.
Born to a quiet mother from the Finnish island of Aland, and an abusive father from Scotland can create some problems. Having only one parent he could relate to, he developed to be quiet like her, & picked up an interest common among Finns: Motorsport. Seeing how an aggresive father can cause so much harm to others, Psy subconsiously strives to be as unlike him as possible. Detrmined to keep his intense emotions under wraps, fiercly bound by honour & always wanting to lessen the suffering of those close to him.

Needing a frequent escape from the aggression, he regularly soared through the Scottish highlands growing up. And as soon as he was independant, he moved to the similar terrain of Cumbria, England. Providing a comfortable distance from a disgraceful dad, whilst also being soothed by familiar lakes and mountains. His genetics making him highly resistant to cold weather. But the abuse suffered through childhood stripped him of all self confidence. If only there were somebody who would reach out to him, and show him that he doesn't have to be afraid of others.

His closest friend is a Golden Eagle his mother introduced him to, going by Orzel. And on a chance trip on cruise ship, they ran into the most beautiful bird Psy had ever seen. A crow called Glacia. Lacking the confidence to speak to her at first, his honour forced him to step in when she was being harrased by somone who had afew too many. Despite there being many who witnessed this, Psy was the only one to put things right. Both stepping outside, he was clearly nervous and awkward when speaking to her. But soon endeared by his morals & whit, she spent the night breaking him out of his shell. And the morning after, retrieving her clothes from his cabin floor.

Neither wanting to simply walk away, they continued dating in a semi-long distance relationship. Until one day Glacia had to meet him with some important news. She was expecting. In a rare display of emotion, Psy proposed to her right that moment, taking other coffee shop members, and ofcourse Glacia by surprise. She accepted, and 8 months later, Tundra hatched.

Psy has very much taken to being a family man. Learning from his difficult upbringing, he always shows his family how much he loves them. His calm resolve omforting Glacia when times are hard. His caring nature encouraging Tundra to follow her dreams and make others smile.