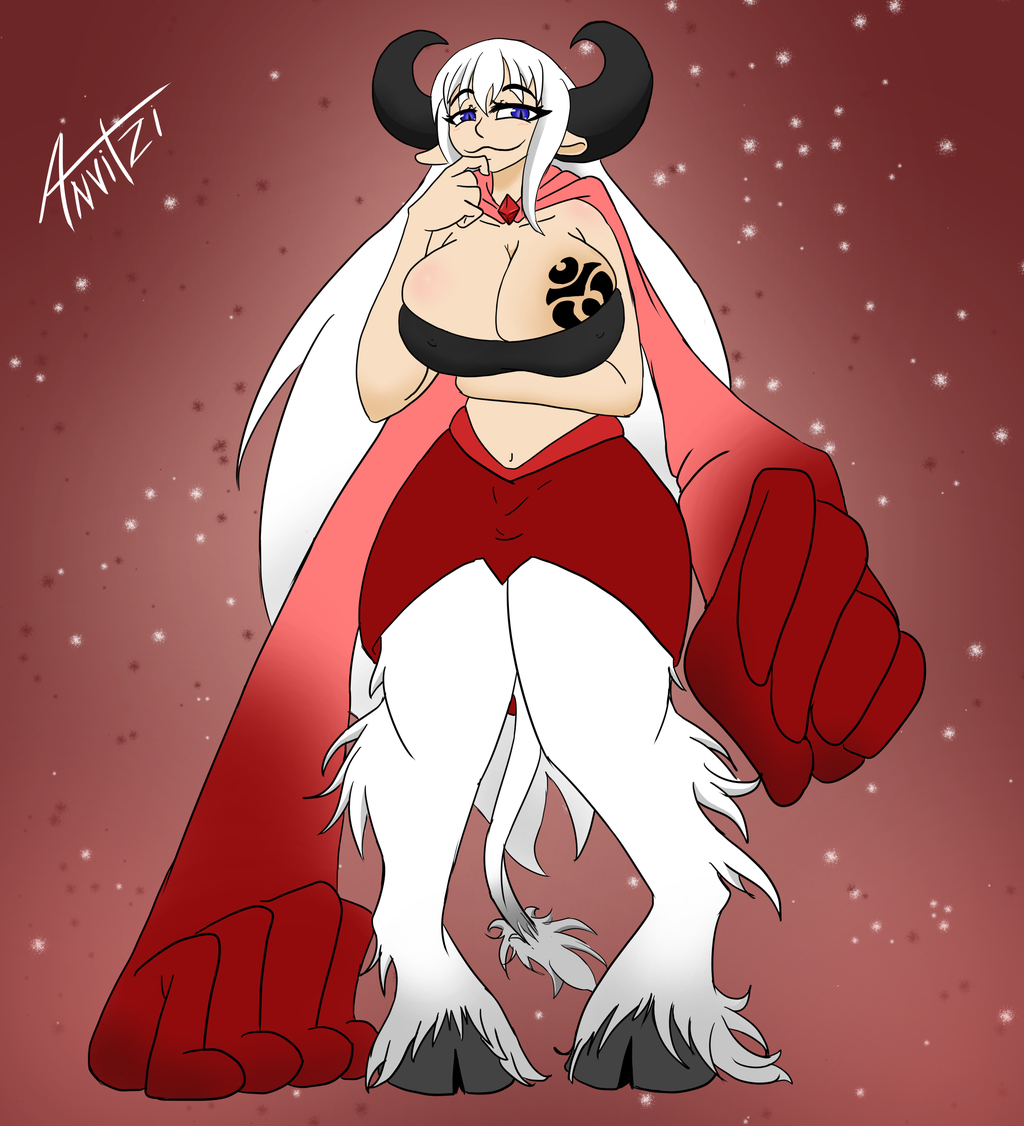 Life is Strange and often lead to tragedy, that was the case for Shirim Bloodworth, lost on the Never-Ending Forest of Mardeglas, outside of the Kingdom of Gorad.
Born in a Noble family she was often told she was destined for greatness, power and fortune. Sadly her life, future and family was taken away from her in a twisted attack product of a conspiracy to take away her family fortune. Shirim escape from the Kingdom and enter the Never-Ending Forest that the Nobles and even the Queen consider cursed. Deep into the forest she ran and stumble with the giant branch of the tall trees and the little girl started crying in despair, wishing for her mother to save her, even though she saw her dying right in front of her... Her cries attract an unexpected savior... Antali, the Goddess of Fertility. She, without hesitation, take Shirim with her after she manages to calm Shirim and stop her from crying any further. After finding out she was all alone in the world, Antali takes her as her Adoptive Daughter and raise her as one of her own.

Shirim grew up to become a powerful woman and a Witch of the Forest thanks to Antali sharing her powers with her. The tattoo in her left breast is a prove of her direct connection to the Goddess.

Now, despite being granted with a better life, Shirim still seeks revenge against those who kill her family. She wants to go back to the Kingdom...