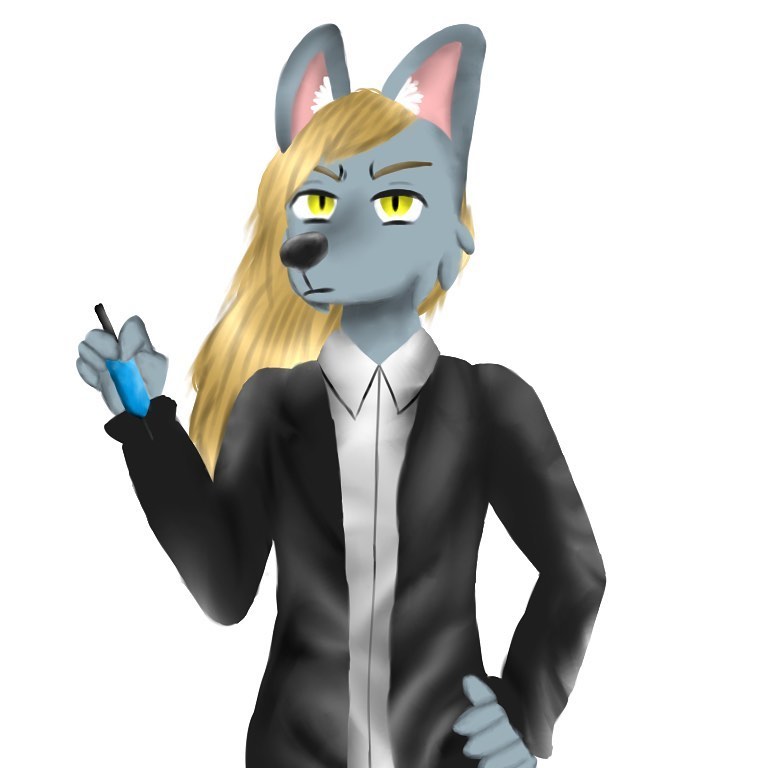 Augustin Medvedik was born on August 16, 1982, in Košice, Czechoslovakia. He had experience with computers at a very young age - in 1987, when he was five years old, his parents bought a computer, and he immediately began to play around with it.
In between the ages of 12-16, he had a very significant growth spurt. He grew from 5'2" to 6'4".
However, despite the opinions of his friends, he never tried out for the school's basketball team. It just didn't interest him.
After he went through conscription* in 1991, he joined a crime group. They were getting into cyber-terrorism, and he had the talent they were looking for. Also, the pay was good, so he was able to move into his own house after less than a month of working for them. He chose a colonial-style house with no neighbors that was located on a very obscure street. "Obscure" meaning that some top government officials didn't even know that it existed.
When Czechoslovakia broke up, the organization saw this as a useful distraction for them to commit more violent crimes.
Over the years, Augustin became well-liked by the crime group, and was invited to exclusive events that were only open to the boss(Ivan)'s inner circle.
In 2010, he decided that he wanted to leave the group in order to become a cosmetic surgeon. However, he made the terrible mistake of telling this to Ivan. You should never tell the boss of an extensive crime group that you want to leave. Since then, people from the group have been stalking him. Every day, he fears that they will try to kill him, but since 2010 they have not had one physical confrontation.
He frequently smokes weed to get rid of his paranoia. Strangely, he acts normal when high. You wouldn't be able to tell unless he told you directly.
Because cannabis was, and still is illegal in Slovakia, he has a dealer that he goes to regularly. He gets his drug money from doing surgery. He attracts a lot of customers because of his prices. They are quite low, but still high enough for him to make a decent living. For example, if a licensed cosmetic surgeon would charge $10,000 USD for a particular procedure, Augustin would charge $5000. However, there are a few catches. The first is that he doesn't have much regard for the patient's health. He doesn't care about cleaning the instruments he uses, or changing the bed sheets, unless they meet his definition of "dirty." Also, he performs surgery in a dark bedroom in his house, and he uses either vodka or liquid chloroform as anesthesia(even though he has more than enough money to afford proper equipment and to hire an anesthesiologist). Some of his patients die during surgery. When this happens, he just asks one of his associates to burn the corpse until no remains are left.
The second is that he kills/tortures people who don't pay him on the agreed-upon date. During surgery, he places a tracking chip somewhere inside the patient, usually the arm. This makes it easy for him to track them down.
Most of his customers suffer from severe insecurities about their appearance. Every other available surgeon is too expensive for them, and they are willing to accept the numerous additional risks that Augustin poses to their health just to change how they look. To Augustin, the fact that most of his customers are so miserable makes his job more fun. He has less empathy in his body than alcohol in his blood. He has only drank alcohol twice in his life - the last time was in 2012.