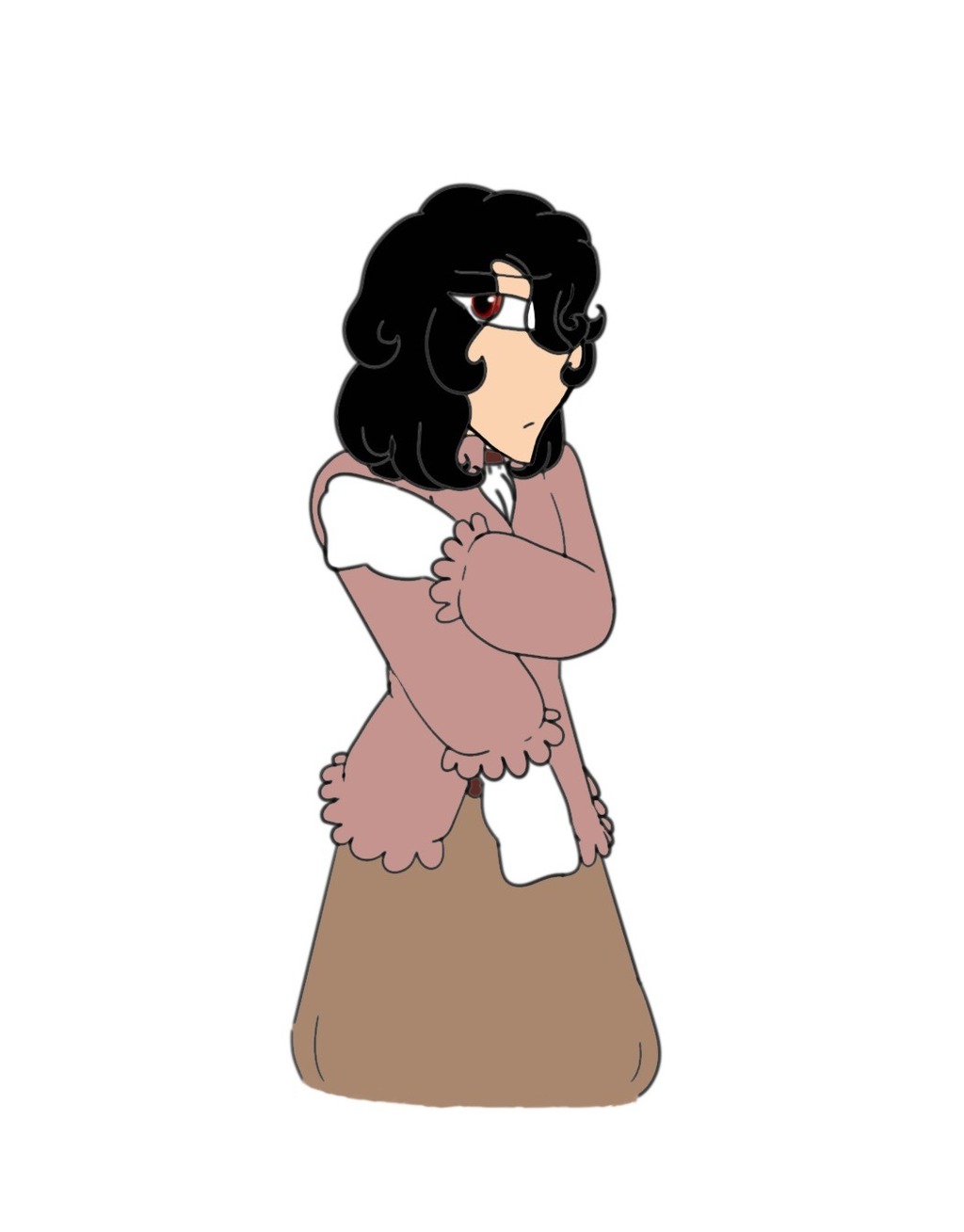 Asra's apprentice and one of the many people living in Primrose's shop. Lycoris is a very anxious and scared individual and starts off only being comfortable in the presence of certain people, particularly Pirouette, who is most often the one to calm them down whenever they're feeling apprehensive.

Their pronouns are they/them.

Although they are a talented magician in general, Lycoris has a natural affinity for death magic, which they are very afraid of and it results in them constantly wearing gloves out of fear of hurting others.