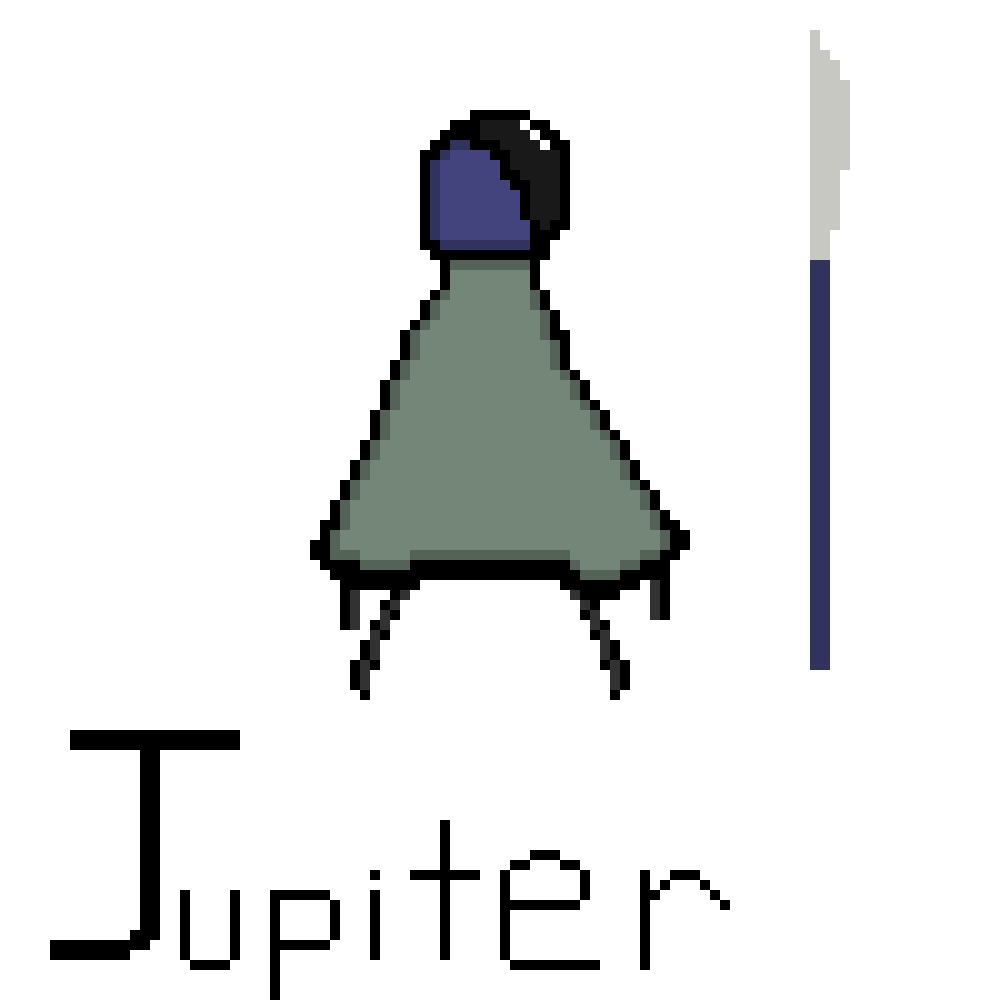 This is Jupiter, my new persona.

He's a robot super soldier and a war machine. His precision with his spear known as "Galileo" which is a high-frequency spear that is able to cut through bullets with easy, even when shot at. Being perfected with the Galileo Spear, he was able to gain sentience as it tried to escape, it's AI went haywire and killed the Soldier Units (SU) in the facility and escaped. Now Jupiter roams the streets, looking for someone who wont just threaten him and will try to give him a home.