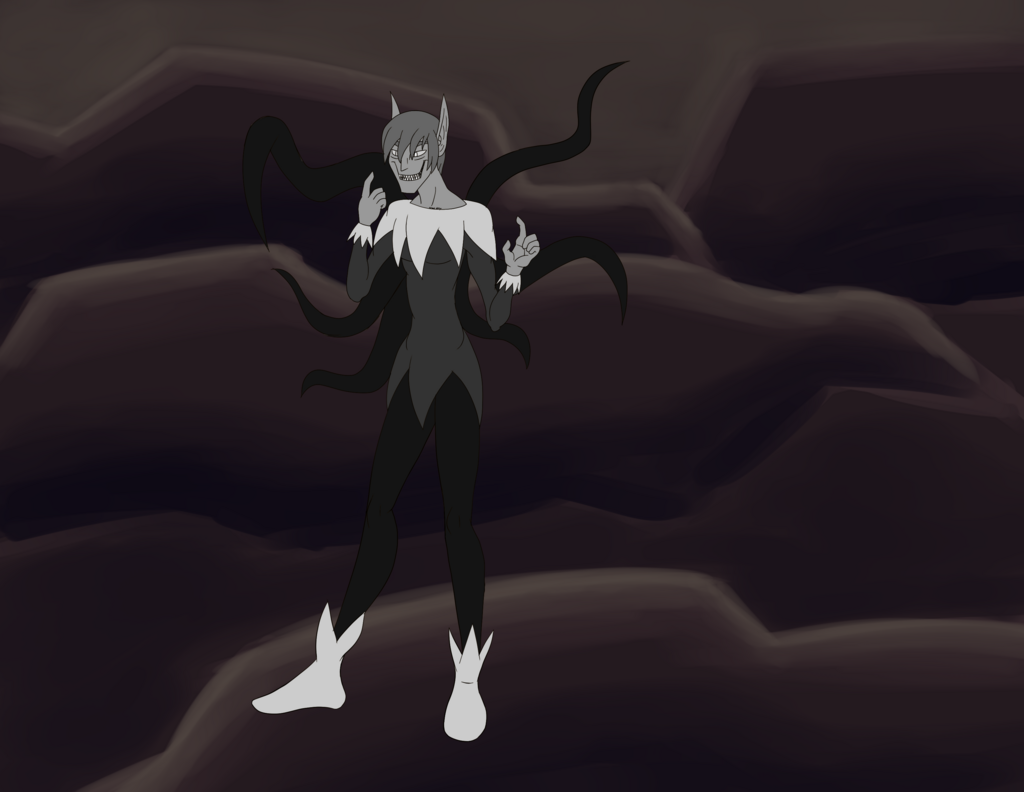 Corunna died in the underdark after a group met him in a feral state of mind. The battle lasted many hours until the party figured out a way to damage him more then he could regenerate.

He was found shortly after by a mysteriously cloaked deformed robot who brought the pieces of him into a biolab.

He woke up a few days later with his body being restored somewhat back to normal. His mental state took several more days before it too recovered.

Due to some health problems, he has a device on the back of his neck to help stabilize his body which is invisible and indestructible.

He gets hungry easily and will normally drool acid while his tentacles ooze with it.

He is still learning how to be social.