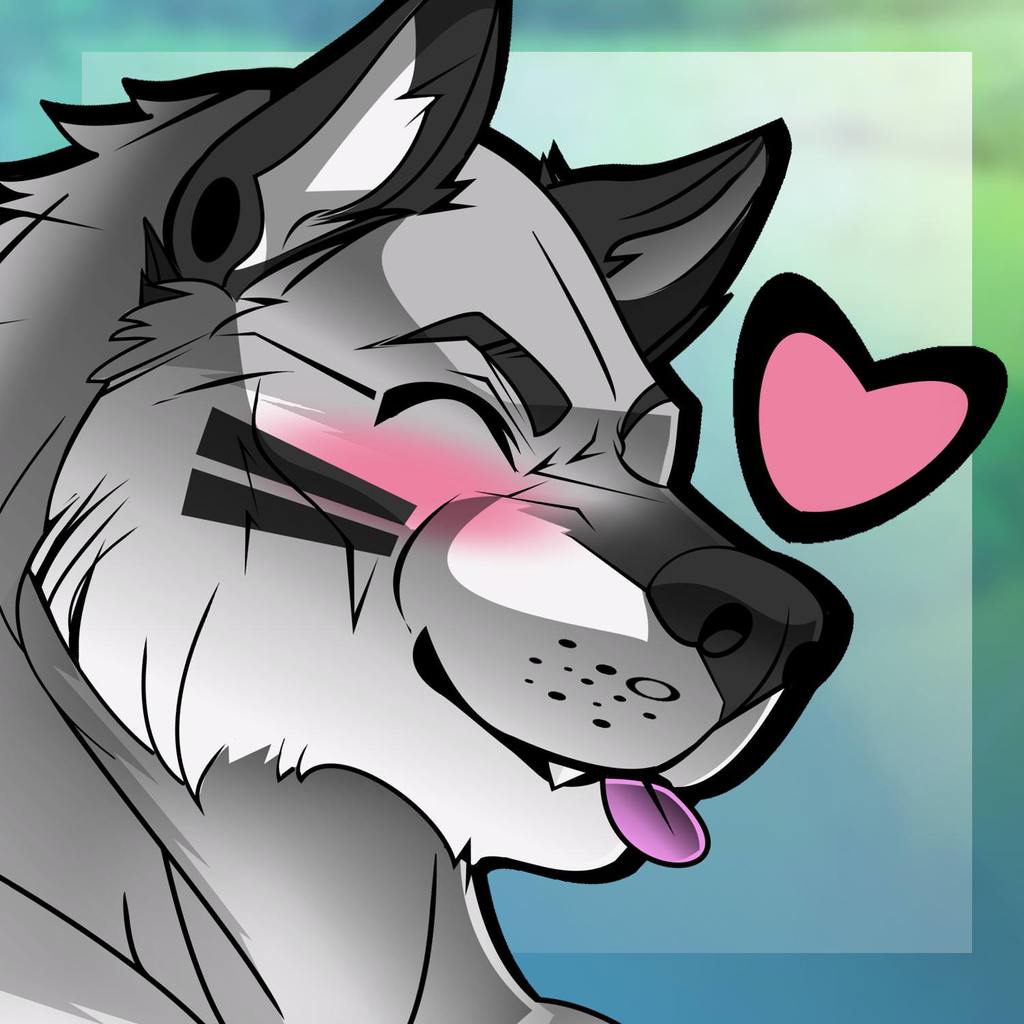 Shirokami Shijisa is a large anthro wolf who spends most of his days practicing various forms/styles of Kung Fu. He is engaged and loves his mate very much.
He's strong, fast, and very intolerant of stupidity.
When he gets worked up, he tends to end his sentences with, "kiba," the Japanese word for fang.
He's the oldest of three, with the middle child being a step sibling and the third being a half, but he loves and treats them like they all came from the same two parents.