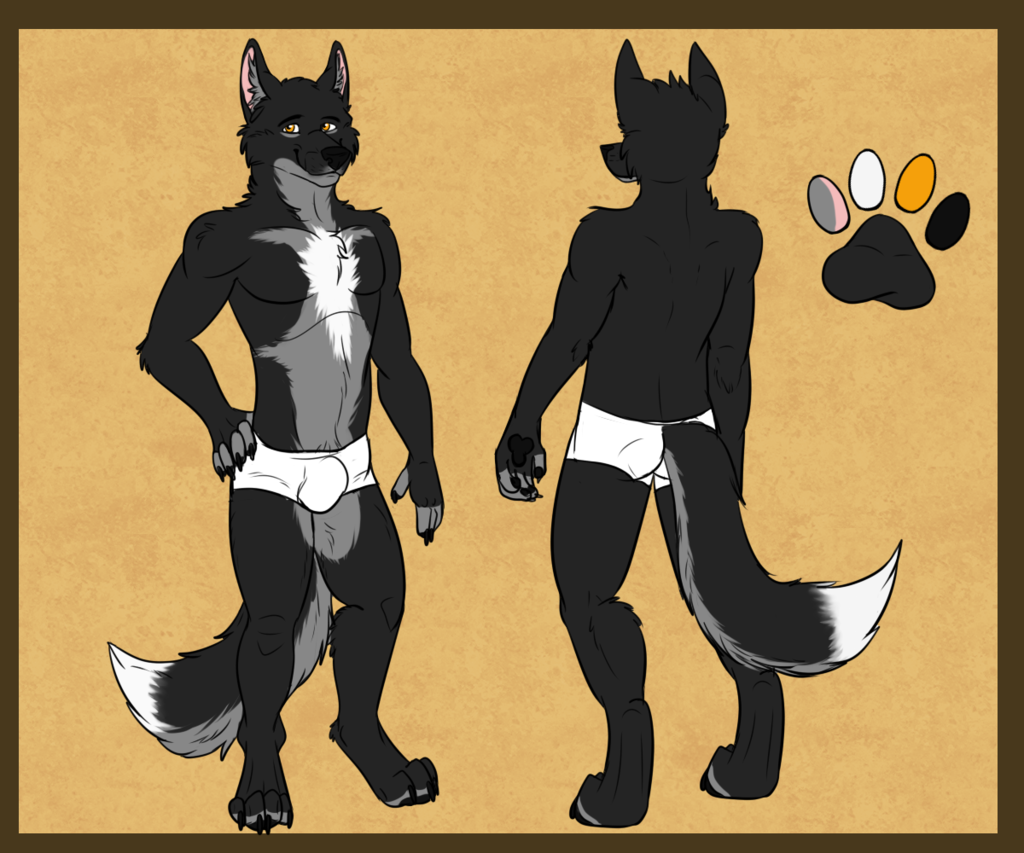 So here is something I managed to get from Dolar as part of his three day black Friday weekend for as little as $15. Be sure to go and check this guy out here and on look for him on telgram via his userpage as he's such a wonderful person to get along with and his prices are truly reasonable, especially as he does some fantastic work.

So anyway I have decided to add a few details about Shadow here which might be a bit of a long read but none the less you'll soon get an idea of what this big bad wolf is like.

Character Description: Shadow is a rather young wolf around 20 years old compared to my other macros who like some macros has the ability to alter in his size from a normal 5 - 6ft tall to around 500ft - 600ft tall through the power of his mind and body. He often wrestles with his conscience about what he should do. Sometimes he can be nothing more than a gentle wolf who's friendly and helpful and other times he can be the opposite and be a huge monstrous wolf rampaging and destroying anything in his sight.

Personality: Shy and a lovely wolf at times who's becoming more confident in himself by means of growth and giant size. Friendly when he wants to be. Devious and bad when he wishes to be. Sexually playful most of the time.

Likes/Dislikes: Being a giant, Rampaging, Smashing buildings, crushing anything with his feet, Toying with micros, Eating tiny things, Sex with others and on his own, Other macros. Stuffing things and micros into his underwear, Eating micros.

Body: Modest Build. Black fur allover with a grey streak going from below his chin down towards his tail with a fluff of white chest fur and a white tipped tail

Kinks:Macros, Micros, Buildings, Cities, anything big or small he can grab a hold of.

Genitals/Reproduction :Large flesh colored dick that varies in size along with him.

Sexual Description: If he sees something big or small that arouses him he begins to feel his dick getting hard and stick out beneath his bulge. Normally he might ejaculate and flood the area he's in or sometimes takes micros and puts them in his bulge and onto his dick or up his butt with anything small. As well as humping buildings and sticking them up his butt. When he's with other macros he can do anything from micro foreplay right up full on sex in various ways.

So that's all the things you need to know about Shadow and what he's like. I can also say that there is some artwork of this big bad wolf coming soon so be sure to keep an eye out for him. Oh and for those who enjoyed my first story book will be pleased to know that Shadow is going to have his very own big story in my next book, which will be bigger and more interesting.