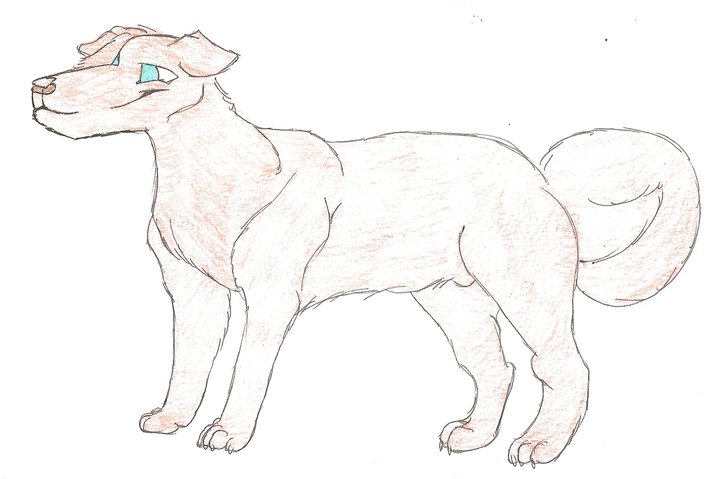 Personality: The biggest brother you will ever meet. He's supportive and loving, and tries his best to be a good role model for others. Although not too terribly active, he's ok with playing, but will usually just lay there and let his playmate run around or crawl on him. He's the best at giving bear-hugs. If someone he cares about is in trouble he's there in a heartbeat, ready to defend at all costs.

-His brother and sister both got powers, but Tazz didn't.
-Although he will defend those he loves, he prefers not to resort to violence.
-In battle he would most likely weild a war hammer.