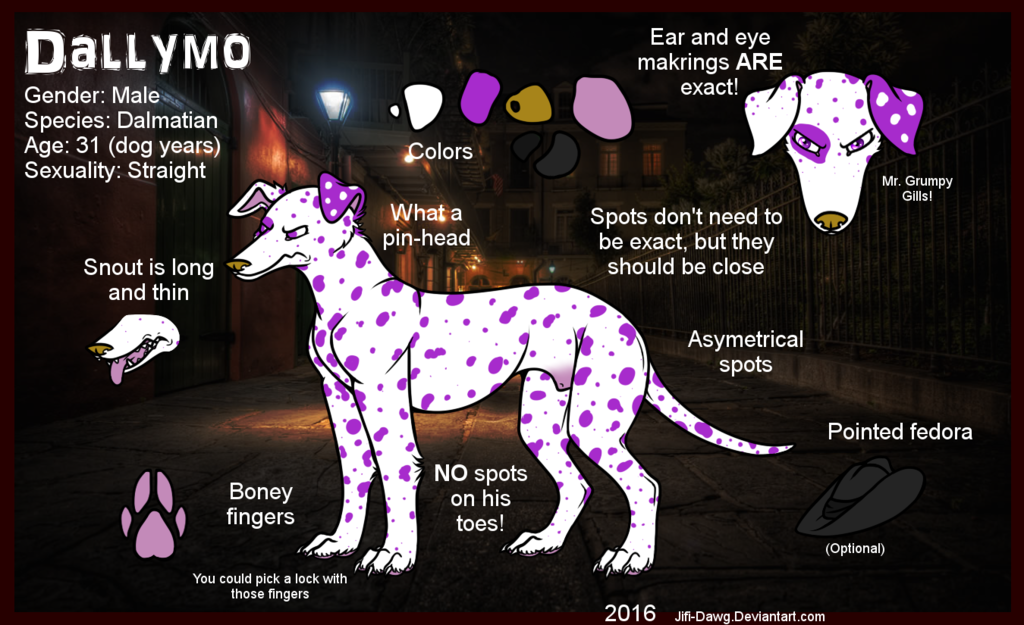 Personality: Self-Deserving prick who thinks he's pretty hot shit. He has a bad habit of getting in with the wrong crowd and it usually bites him in the end. He refuses to accept his own screw-ups and failures, so he blames them on others. Because of this he's become a pro at weaseling his way out of sticky situations and getting his way. Unfortunately for him, however, he's become scrawny and weak from slinking out of fights and now has to kiss-ass to stronger "companions" just to survive. Most of the time they don't actually like him, they just keep him around to make him do their dirty work. He doesn't realize his flaws because after so long of lying his way out of everything, he started to believe his own lies. Now he's convinced he's a hot stud who can get his way with any female, but won't admit that he's actually a virgin still. Despite his constant ego-preening, he wears an almost constant scowl. If he's not scowling, his grin makes it obvious he's up to no good.

-He was the first character I ever made!
-He often hides behind Cyneas, who bullies him into doing regrettable things.
-Cyneas has beaten him senseless countless times for trying to get after Medusa, but he never learns his lesson.
-He talks big, but has no idea what to do in a fight. He would probably get himself killed.