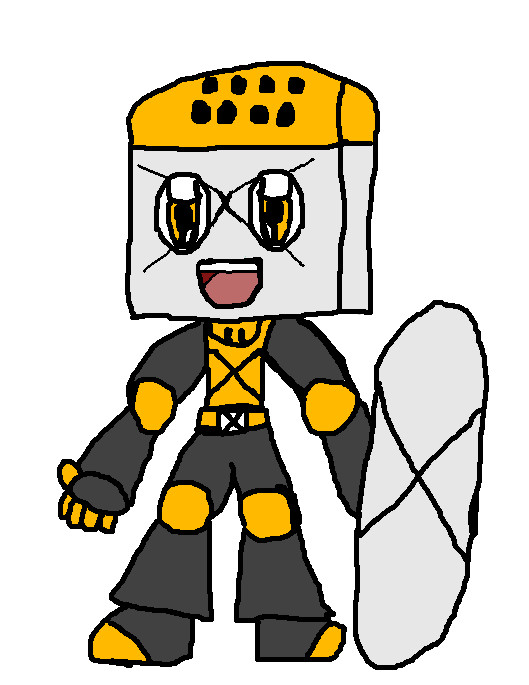 Identified as "CRN-019"; Extreme Man is a robot master, that was originally meant, as an extreme stunts specialist. Also known to be a great actor, for charity!

While a respected rival to both Turbo Man and Nitro Man, Extreme Man is said to be a friendly, easy-going enthusiast, when it comes to fair sportsmanship! (Little does he know however, that there are a LOT of female reploids, that find him adorable!)

= Extreme Man, alongside the artwork, are (c) by me
= "Mega Man" franchise is (c) by Capcom