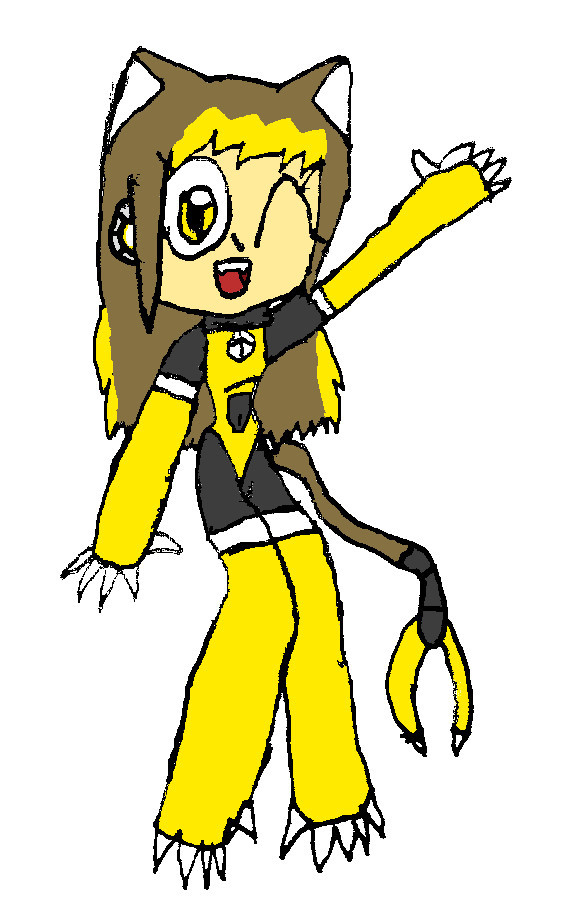 Identified as "CRN-011"; Neko Woman is a robot master designed originally for rescuing animals, from illegally poaching hunters, that hunt animals; even common ones. As well as an anti-animal cruelty activist.
But these days, after Slash Man had been rebuilt and reprogrammed, Neko Woman accompanies him, within a new job, as part of an animal investigation squad.
Having her notable side power being to launch spare nails that launch out like kunai, she is a well-rounded robot master, of whom's main advantage, is pure speed & agility. Her claws are also useful, for melee attacks.

P.S.; this is an old sketch, of mine. I just recolored it, and added some details, to fix it.