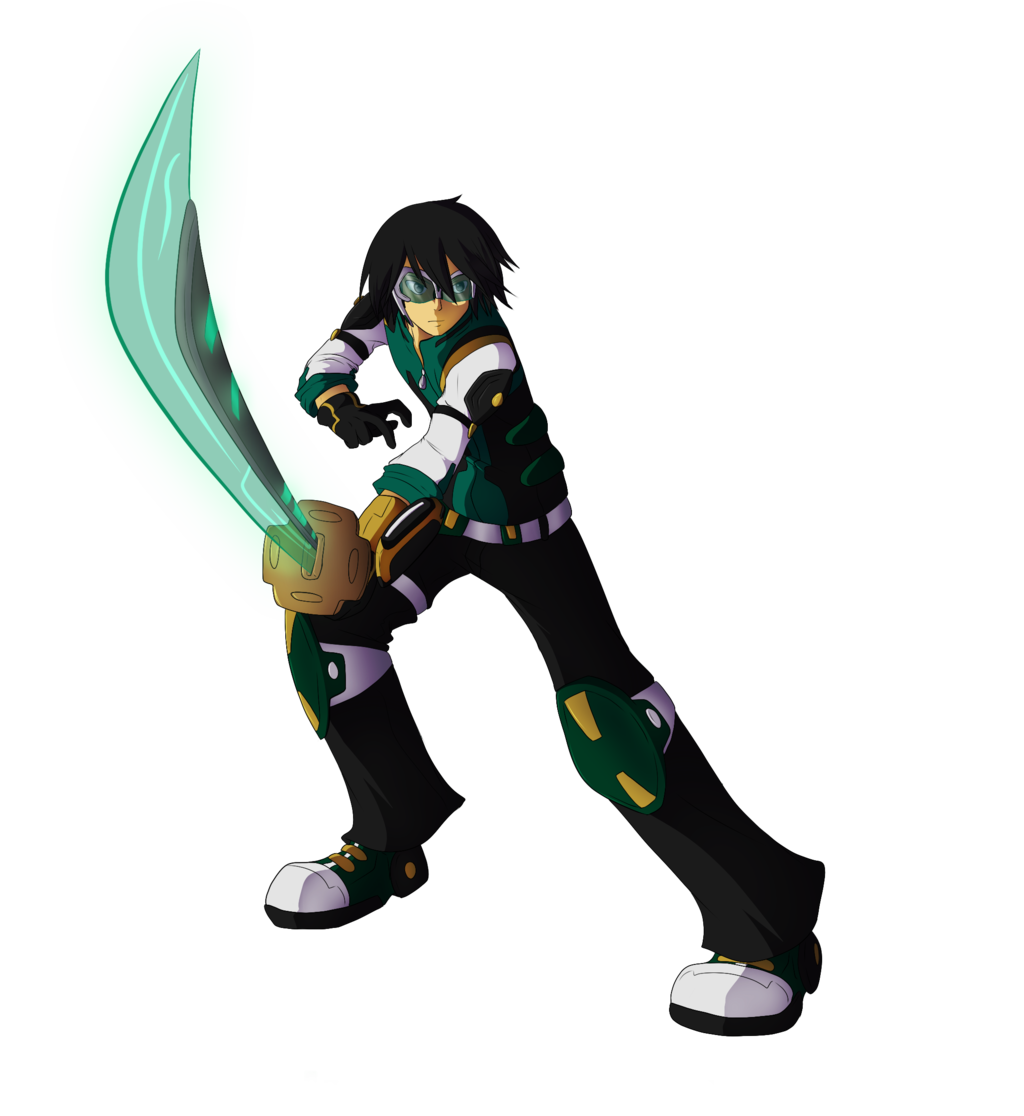 Calm and collected, Ryo is the leader of the Clover Four, and with his quick-thinking skills, he leads his makeshift family through each and every day. While his plans can be workable, they often give the hint that he tries to take the route where it’s less dangerous and everyone remains safe, thus making him seem overprotective. Sometimes, his plans aren’t even the best, and that’s why he often bumps heads with either Kotaru or Dusk. Let’s not get started with his beef with the raccoon….

However, at home, it almost seems like any bad blood or beef he had to pick with ANYONE never existed, and it’s replaced by a plethora of strange, random and hilarious quirks that are seem throughout the house. Some of the things he says are the most unpredictable things that anyone has ever heard.