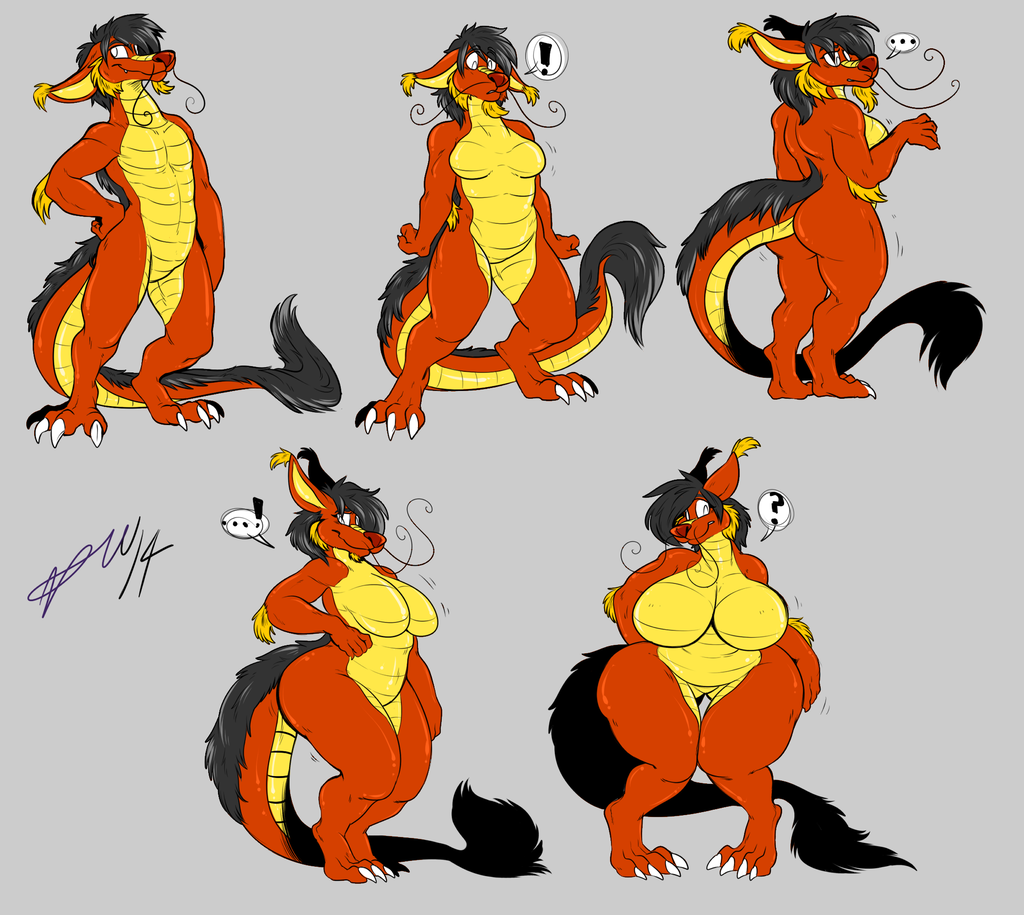 This is the other Main me, Meant to be the NEW Main me, but so far I did not even complete the convertion!
So now he is my Slim new Me,

Is Serious, strict, hard headed and dedicated... when he's a "Male"

He gets to be a "Female" randomly for unknown reason, any moment he becomes shift his gender to female, sometimes in weirdest times too, trying to figure a way to control this but for now, this is him... and her,

When being a female though, he-- SHE... is relaxed, suave and suggestive, calm and cool minded, you would think Dragan would hate this but found out it's pretty useful for his OR Her investigation, sometimes a different mind of different thoughts is needed to solve a case in a different angle,
Perhaps even use this form to trick someone to confess something he/she needed,

All around, Detective Dragan is pretty successful and confident... in both genders,

he, or she, never got banged before, and never will unless it's forced or gave up to the urge, but it is said, if she got impregnated, she would stay as female for all the time during her pregnancy as female! Now that's something the MALE side of her wouldn't want, being asleep for all this time!