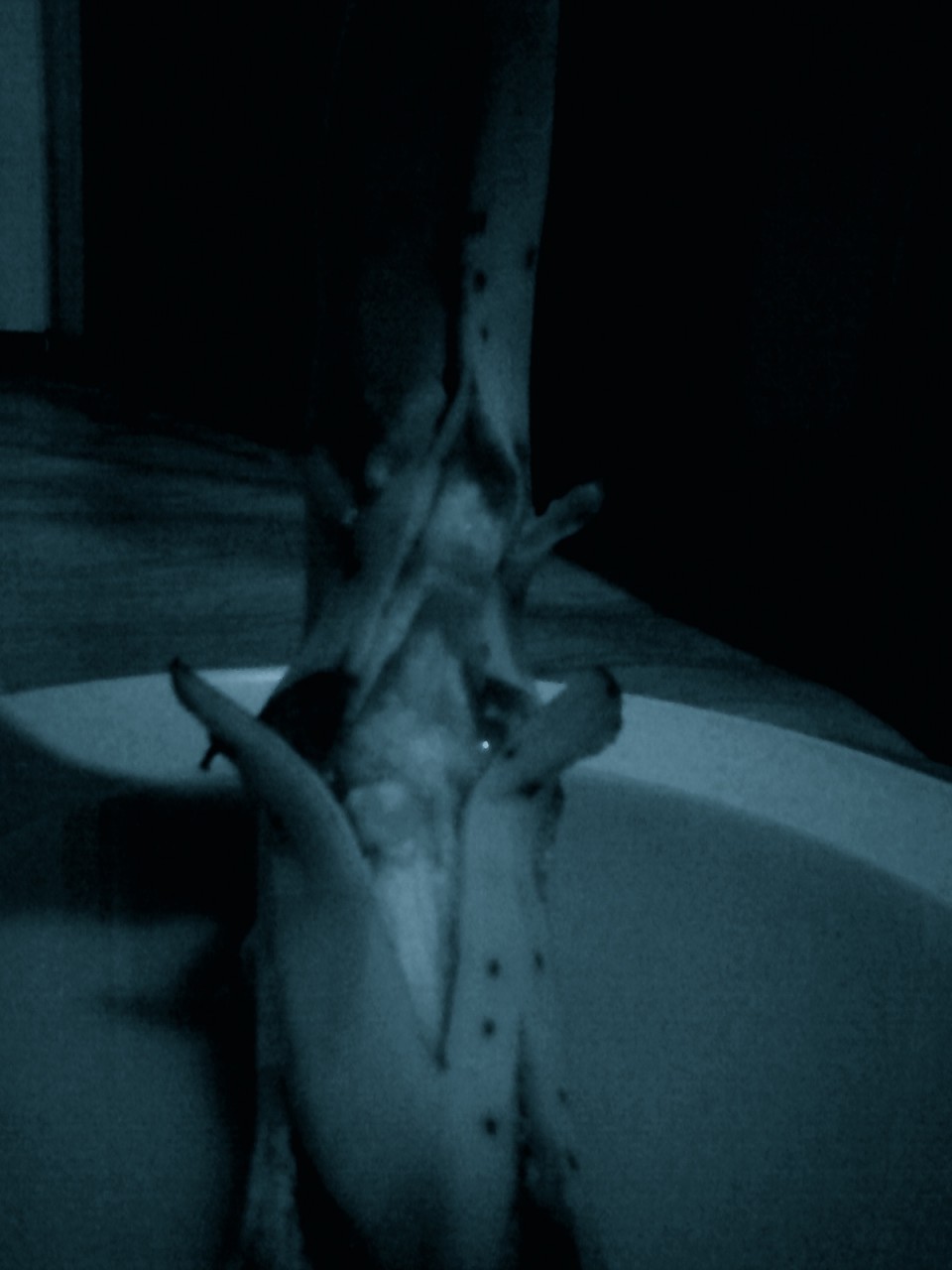 This Hostile Alien resembles much like a banana it survives on other organisms and was created using DNA found on an alien Spacecraft with strange Symbols and some sort of alien data storage device drifting in a straight line with no power. i assume that the craft was some type of probe. due to what was told. anyway these Banana creatures are used when hostile planets are found. the master species lans some banana creatures then the banana aliens go around eating every living organism into yellow gooey stuff that the aliens use as nourishment. The banana creatures die out and Bam. New planet ready to live on.

Here is my problem Ive known them for a long time but could never really come up with one good name. Ive called the action of a banana eating a banana bananamalism. 😿