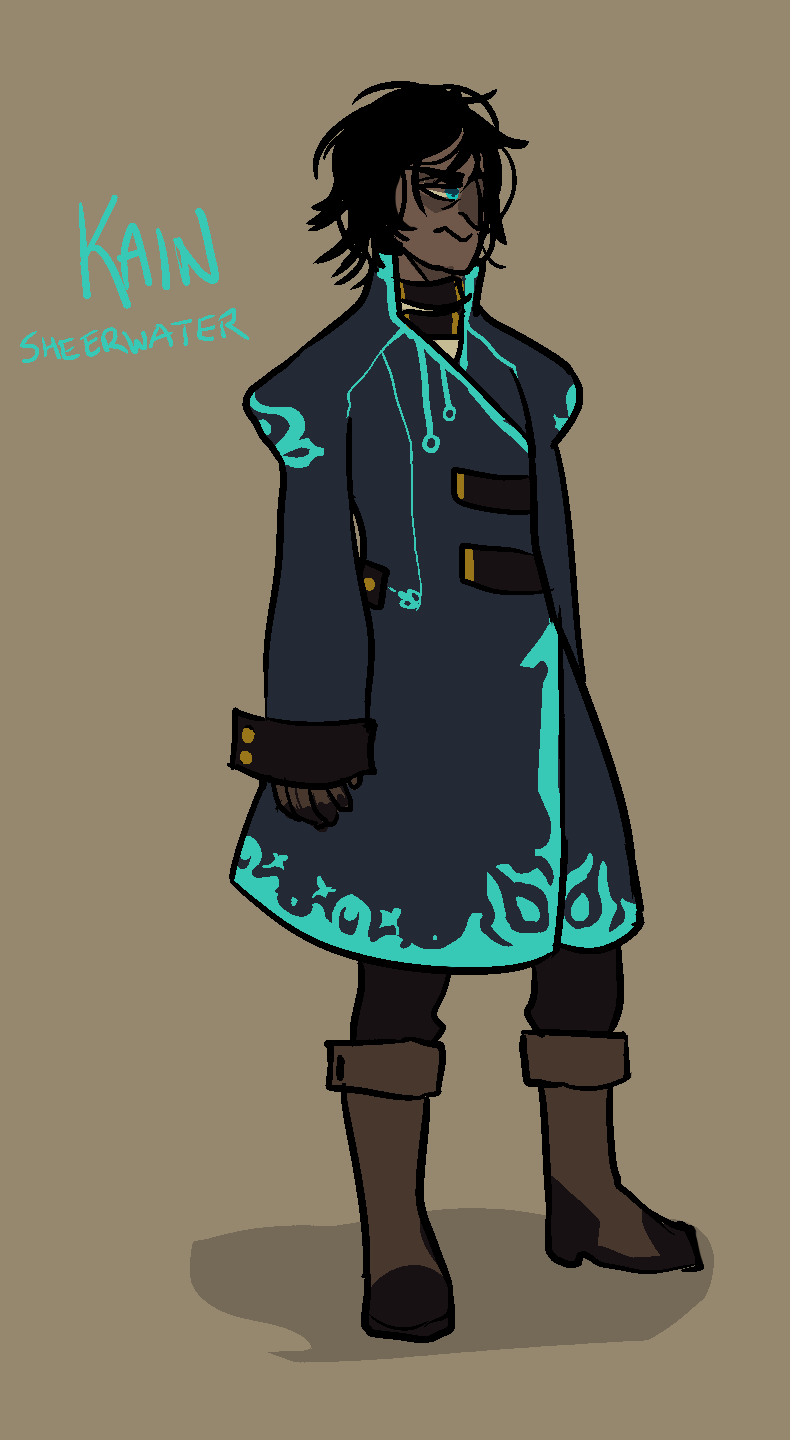 -bastard child of Friedrich Eirwel III (previous emperor of Arthasia)
-once got cursed by a wandering god in the guise of a cat bc as a child he pulled its tail. now he’s terrified of cats. kain wtf!
-his eyes are blue and as he ages they lighten, however he is also gradually going blind! hurray!
-head of a military research branch. his blood is used for experiments (as well as he himself!!) by Minister Deszo to find a way to actually use the magical properties in it
-gets rly snarky and sarcastic while drunk