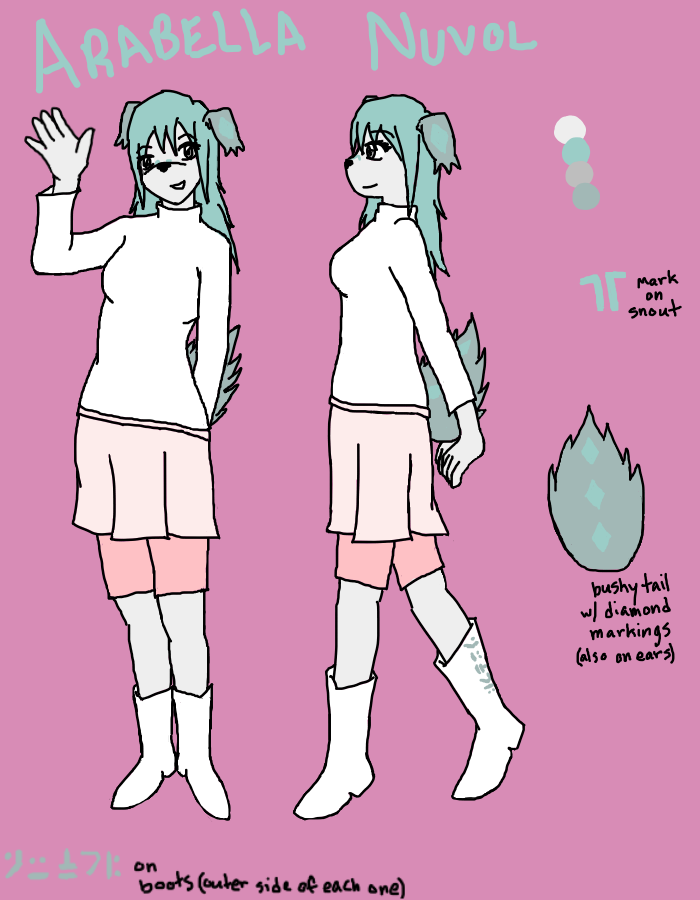 Arabella comes from a family of nobles and grew up in Helios, the Capital City of the West Skies of Erathis. She left home in the hopes of making a name for herself and a life of her own, without having to rely on her noble parents.

She is currently adventuring in a party with a Wilden named Talon, a Dragonborn named Razender, an Eldarin named Nyx, and a human named Rook.