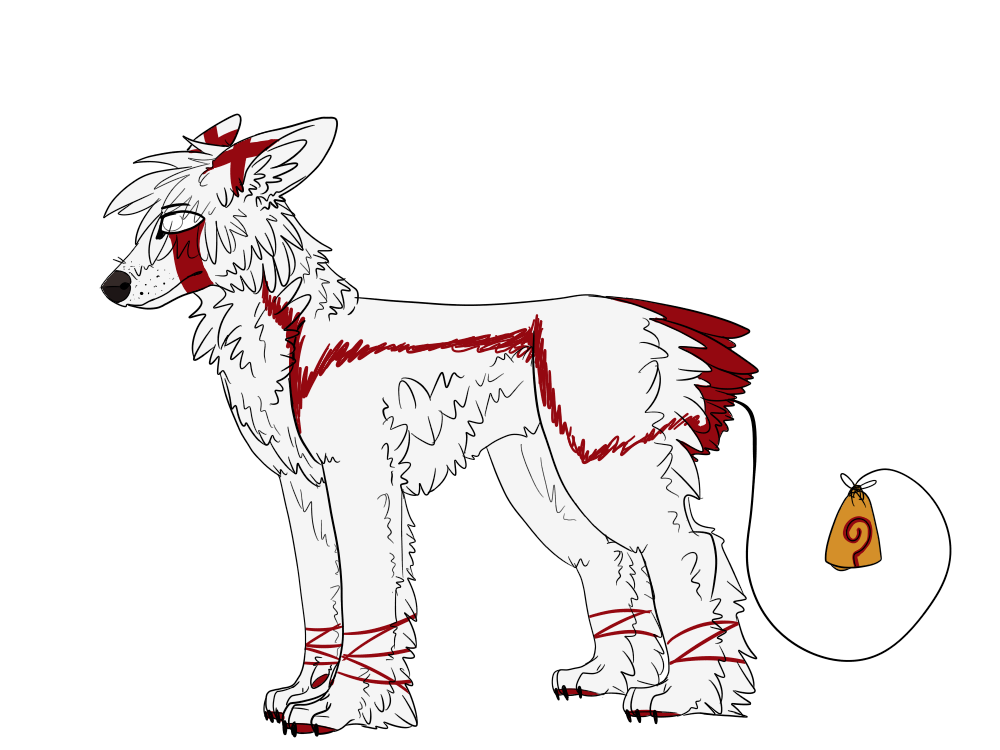 Attitude: Very bipolar, mood usually changes around every 10 minutes.
Likes: Causing mischief, Confusing people, Convincing people to break him out of jail.
Dislikes: Kids, People who think they're better than him, Being in hell jail.
Favourite food: Doesn't need to eat.
Favourite drink: Unknown
Build: Large but not muscular. Can move quickly for his size.
Other: Tends to be persuasive. Has a hobby of connecting to young or lower aura demons to try convince them of releasing him from jail. Not the type of person to hate someone constantly.

aura demons- uncommon, are usually higher classed in hell, can use their aura in battle or for terrain and scaling use. weakness would be other aura demons or seize demons who attack mentally.

seize demons- demons that possess people. are usually common in large households or groups, but are hard to figure out. two groups - full possession and mental attacking. weakness is physical attacks on the actual body and silver. (Thodephine is Full possession)