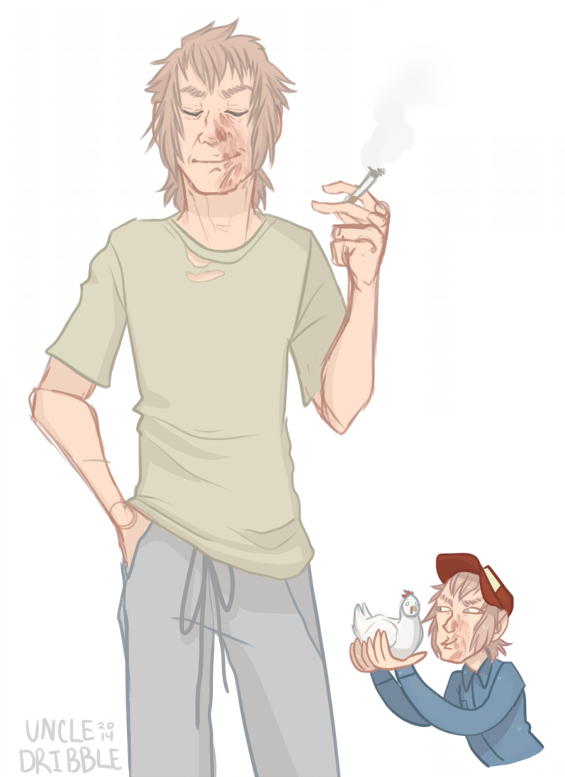 Name:
Fox
Age:
Not sure yet
Gender:
Male
Species:
Human

Decided to submit this as a character cuz.....I dunno I guess it makes a bit more sense that way.

This is a newer character of mine. I haven't figured everything out about him (like his real damn name) but I'm workin' on it.

AAAand that's all I got for now. :I