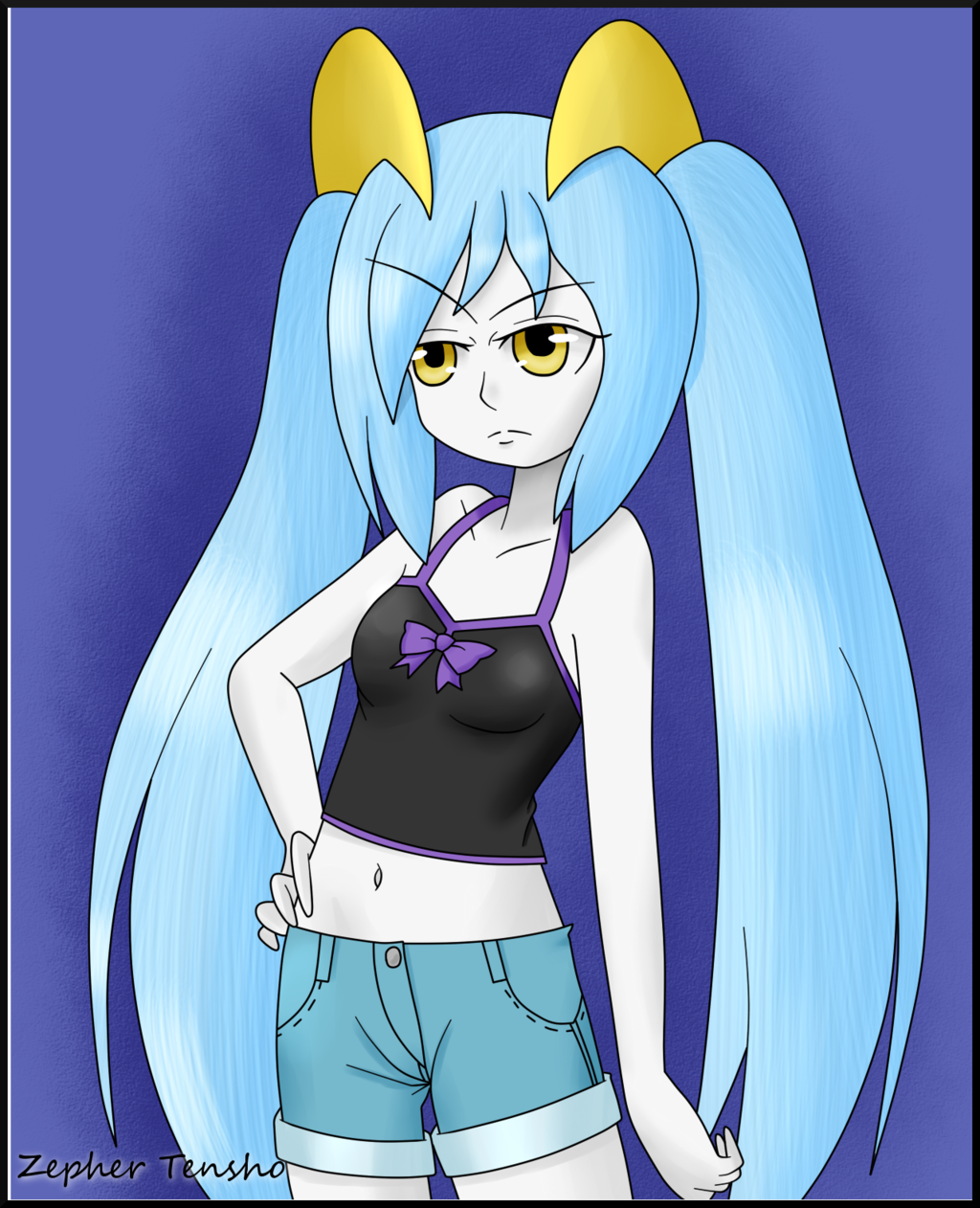 Sarah is a lone kirlia who wanders from city to city, trying to make a living as a normal pokemon. She finds it highly difficult due to being shiney, and drawing the wrong sort of attention from collectors and trainers alike.

She has major trust issues due to her early years in life. Sarah was born in a daycare to a gardevoir and a ditto. Her parents trainer was one that was obsessed with breeding a perfect pokemon for competitive battle. Despite being shiney, she failed to live up to expectations, and was cast aside like trash. This led to her having very low self-esteem, and causes her to be extra wary of everyone. She tends to be a loner, and interacts with others as little as possible.