Valden the Bloodstained by Jasanni 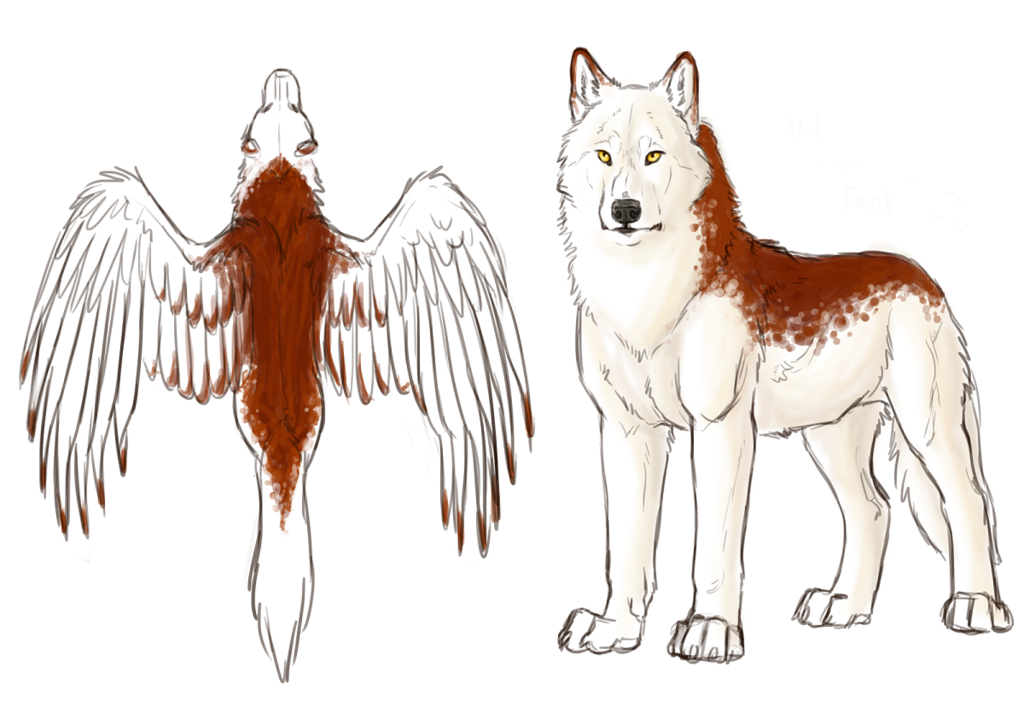 One of the fiercest and most loyal warriors of Creation, Valden has come to earn a reputation as a ruthlessly cold statue of faith and order. He follows his orders to the core, his faith and trust in his Creator never wavering. He is soldier, interrogator, and often times executioner all in one terrifyingly divine package; he views things such as torture and execution as nothing more than a means to an end, particularly when the acts are carried out against demons. On the earthly plane, very few mortals have come to earn anything more than contempt from him, though he protects those precious few with every fiber of his being. In fact, Valden has now more than once found his unerring divine loyalty and sense of purpose shaken when it has directly conflicted with his desire to protect the mortals he has grown fond of.

Though most often appearing in a diluted version of his true appearance (most often without his wings), Valden does also have an alter-ego, a "mortal" form he dons when wanting to experience things from a mortal point-of-view. This red-furred, green-eyed version of himself goes by the name of Dreyrugr, a name which means "bloodstained" in Old Norse. As stern and emotionless as he appears to be as his angel self, Valden allows himself to indulge in a hidden dark sense of humor and other emotions as Drey.

Unlike most of his divine kin, Valden does not shun those holy warriors who have chosen to forsake their righteous duty and fall to earth. He understands their desire, the conflict they've faced between their faith and their love, and has often contemplated the same fate himself.