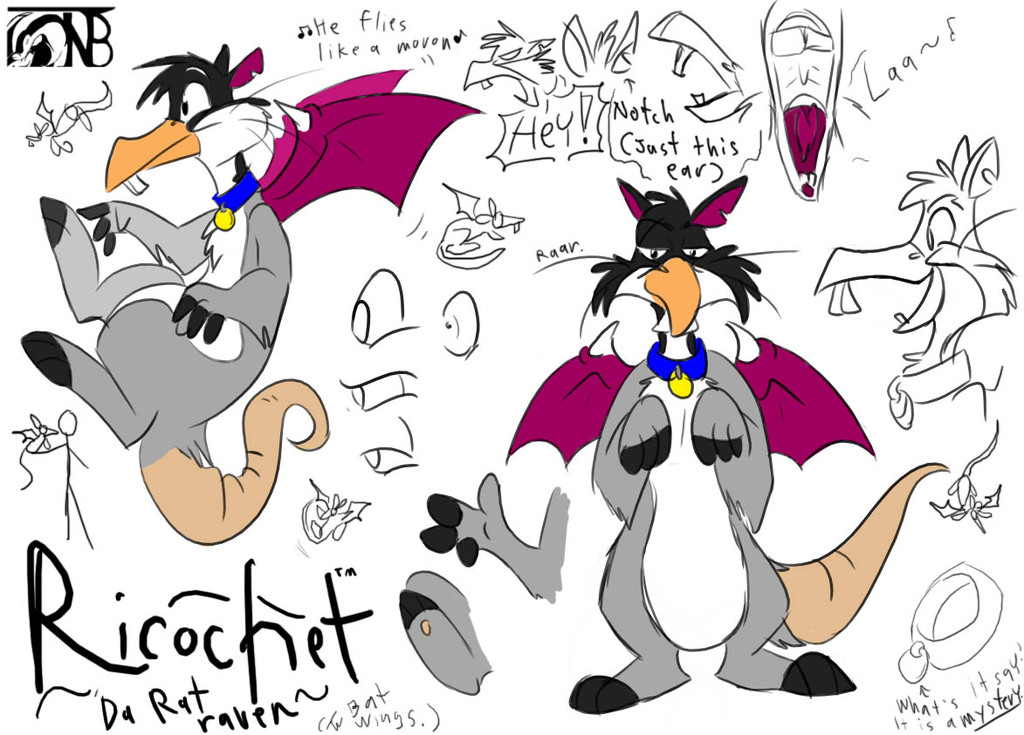 Old character sheet is old and will be replaced at a later date.