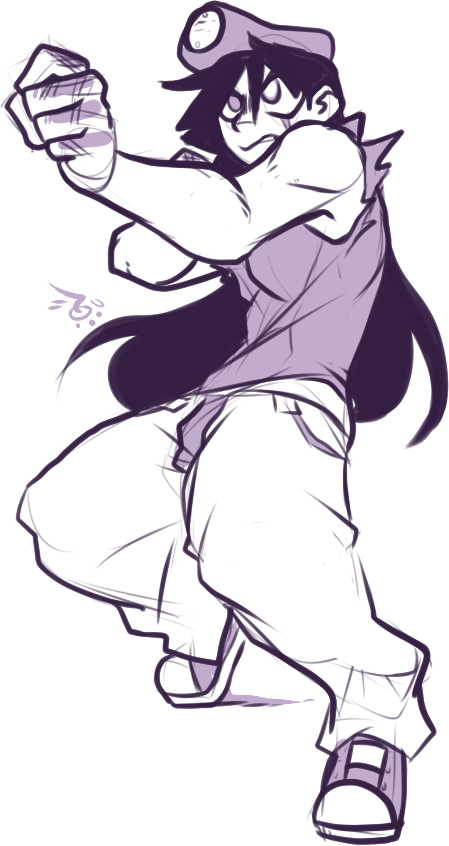 Mateo is an adventurer, seeker of truth, a fighter, and god? He was born in Colombia, moved to America and raised. He cooks and clean, help his friends and is part of a fighting tournament with his partner Mei_Xing. Mei controls Mateo or allows him to fight on his own. He bares a dangerous power that reside in him call "Chaos". Chaos is a dark god, once called king of the called who was called "Justice Peace", but when Justice absorbed all the dark and negative energy from the gods, he became "Chaos" and is infused into Mateo's soul when he was born. Now Mateo is human by heart, "Chaos" by fear