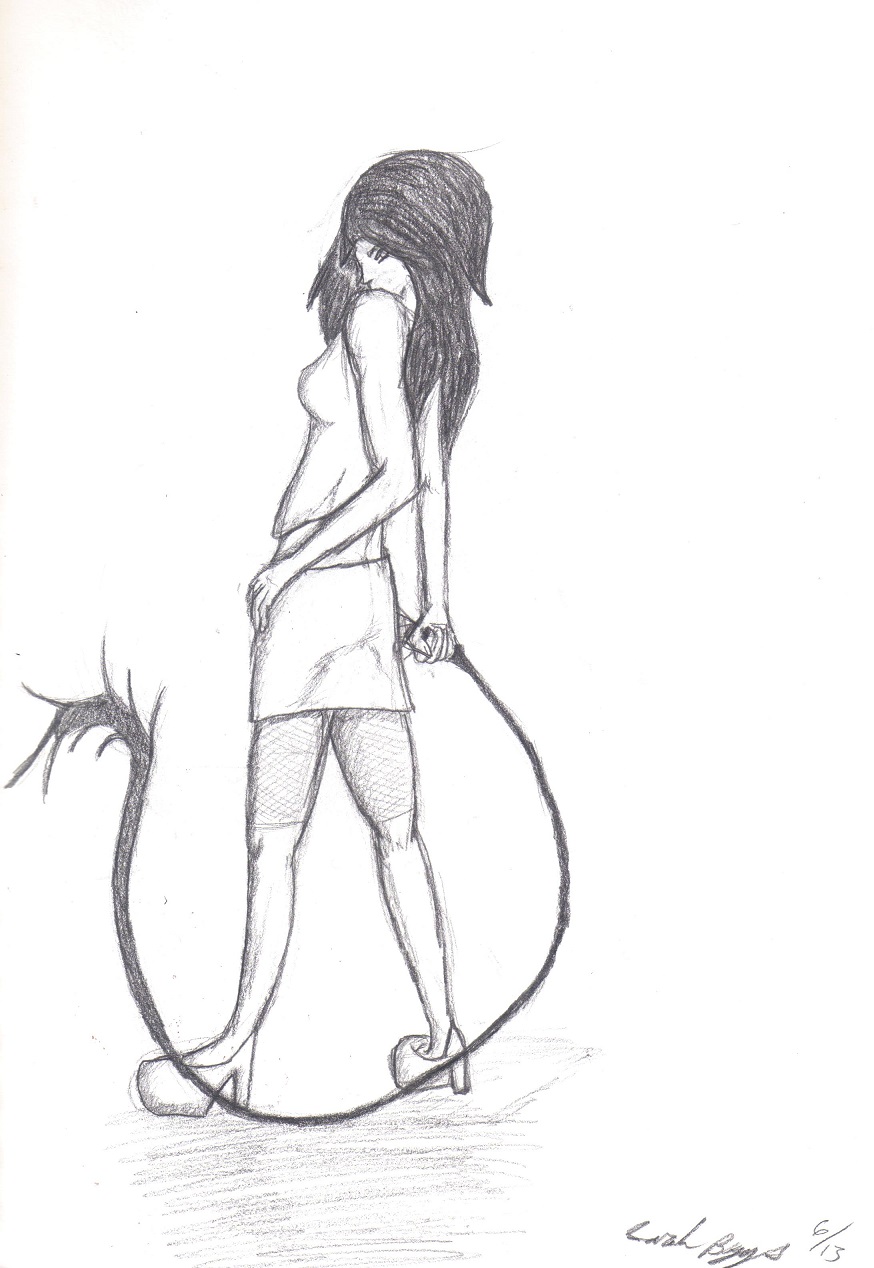 Lillith was born to Annabelle Schmider and the demon of Lust, Asmodeus. Anna was kidnapped by the demon and repeatedly tortured for over a year until she was rescued by her lover. Unfortunately, a month later she discovered she was pregnant. After days of mulling over the pros and cons, she decided to keep the child however, Asmodeus had found out that Anna was with child and stalked her until it was born. He then kidnapped Lillith while she was just a toddler and raised her to be just like him. She disguises herself as a prostitute in Los Angeles and tempts people in a relationship to adultery, resulting in their soul marked for Asmodeus to collect when they die.

Her weapon of choice is a barbed whip. Unlike her father, she does not enjoy taking part in torture and only uses it when threatened by angels who want to stop her or humans who want to harm her.