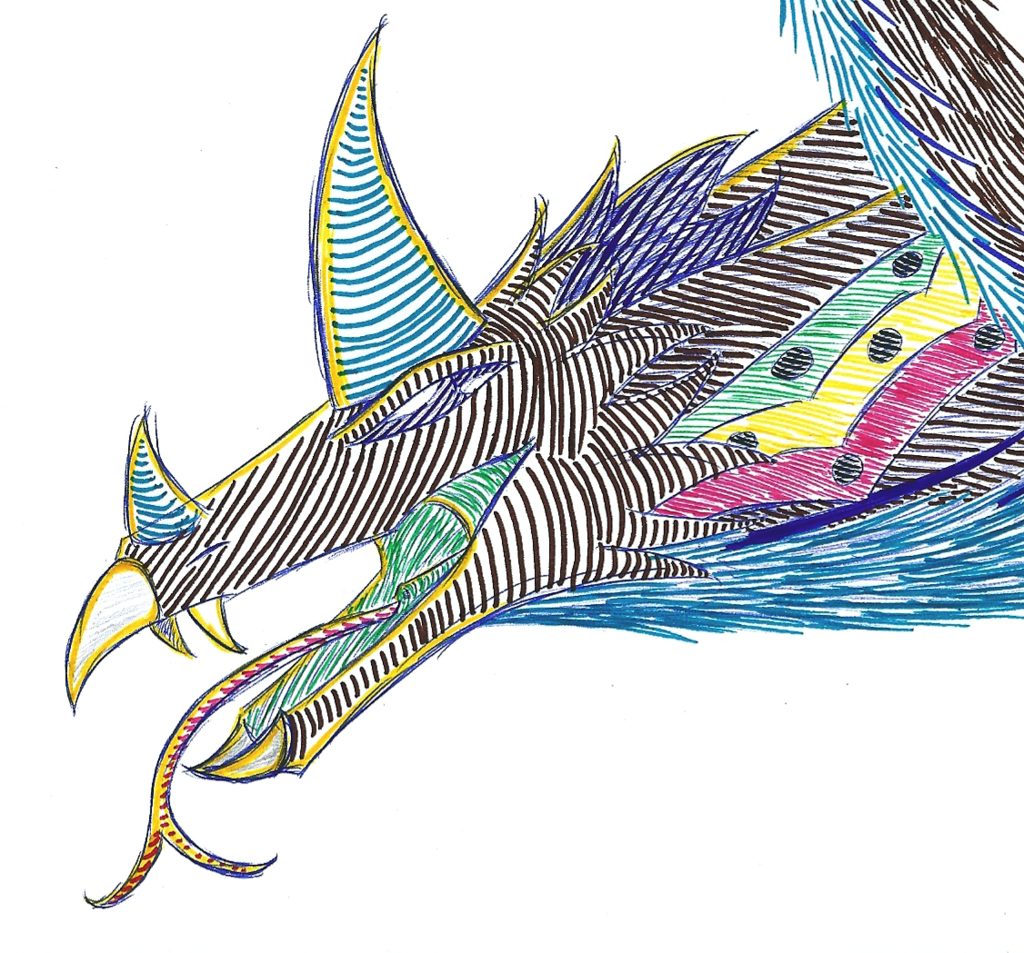 and sometimes Ixus, a nickname he got from a childhood friend.

Inside of ear (in --> out) - Green, Yellow, DeepPink with black spots

Belly is 'Blue' with hader/bigger 'DarkBlue' straw's on both sides.

Likes: Battle for fun, friends, resting, reading books and listen to old stories about battles and things that have happen.

Dislikes: To fight battles for no reason, and others as well as die sometimes.

A ratter young and fine half demon known by the name Alex.

He seems to die almost every day as he travel all over the world to learn about it and the creatures there. Since he's part demon from his fathers side he's bond to rule the kingdom after him. Even so he let the servants take care of Alexiux claiming he has no time for children.

Growing up almost on his own he likes to read books about anything he can find.