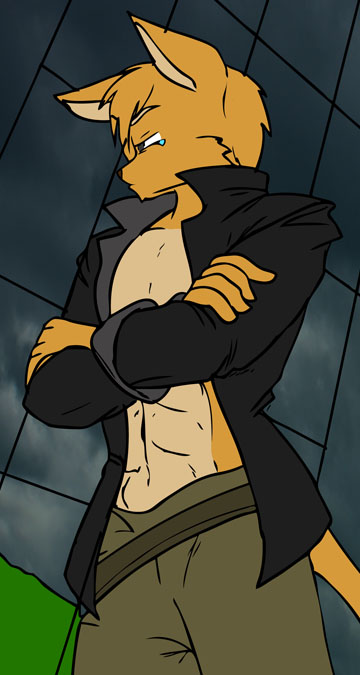 Timothy Biggens is the first mate and partner-in-crime of the Night Splinter. He was essentially a wimp who is the subject of constant abuse from his parents, friends and even lover who treats him like crap. He later enlists (more forced) to join the British navy and is made one of the sailors of the Diamond Fleet. His escape from his torture only carried on with him with his fellow crew mates until they encountered the Night Splinter and engaged.

Needless to say the entire fleet was destroyed by Darquebane and as the ship Timothy is on is under attack, he was forcibly ordered to stay behind by the captain as him and the rest leave. With the ship destroyed and the fleet gone, Timothy holds on to a piece of wood until he is captured and taken before Darquebane who then takes him into her great bosom...